Never too small to make a difference: A new species of beetle named in honor of Greta Thunberg 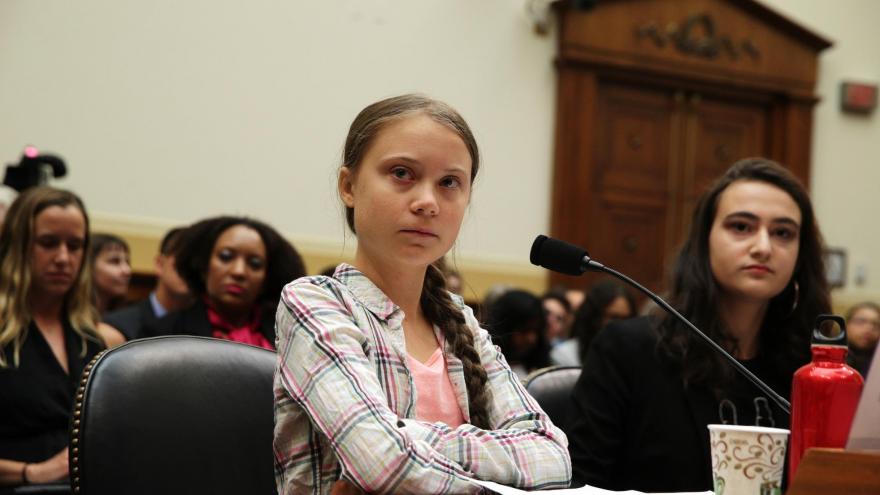 (CNN) -- Climate activist Greta Thunberg is being honored in a very small way.

A new species of beetle has been named after the Swedish teen. The beetle belongs to the family of Ptiliidae, and is not well known because of its miniature size, the Natural History Museum said in a statement.

"I'm really a great fan of Greta," Michael Darby, a scientific associate at the museum who named the new beetle, said in the statement. "She is a great advocate for saving the planet and she is amazing at doing it, so I thought that this was a good opportunity to recognize that."

Thunberg, 16, has established herself as a primary activist for climate change. She was the inspiration for recent youth climate protests that took place in more than 100 cities worldwide and was considered for a Nobel Peace Prize.

"I suspect that this could very well be the first time a species has been named after Greta. I don't know of any other beetle named after her, that's for sure," Darby said. 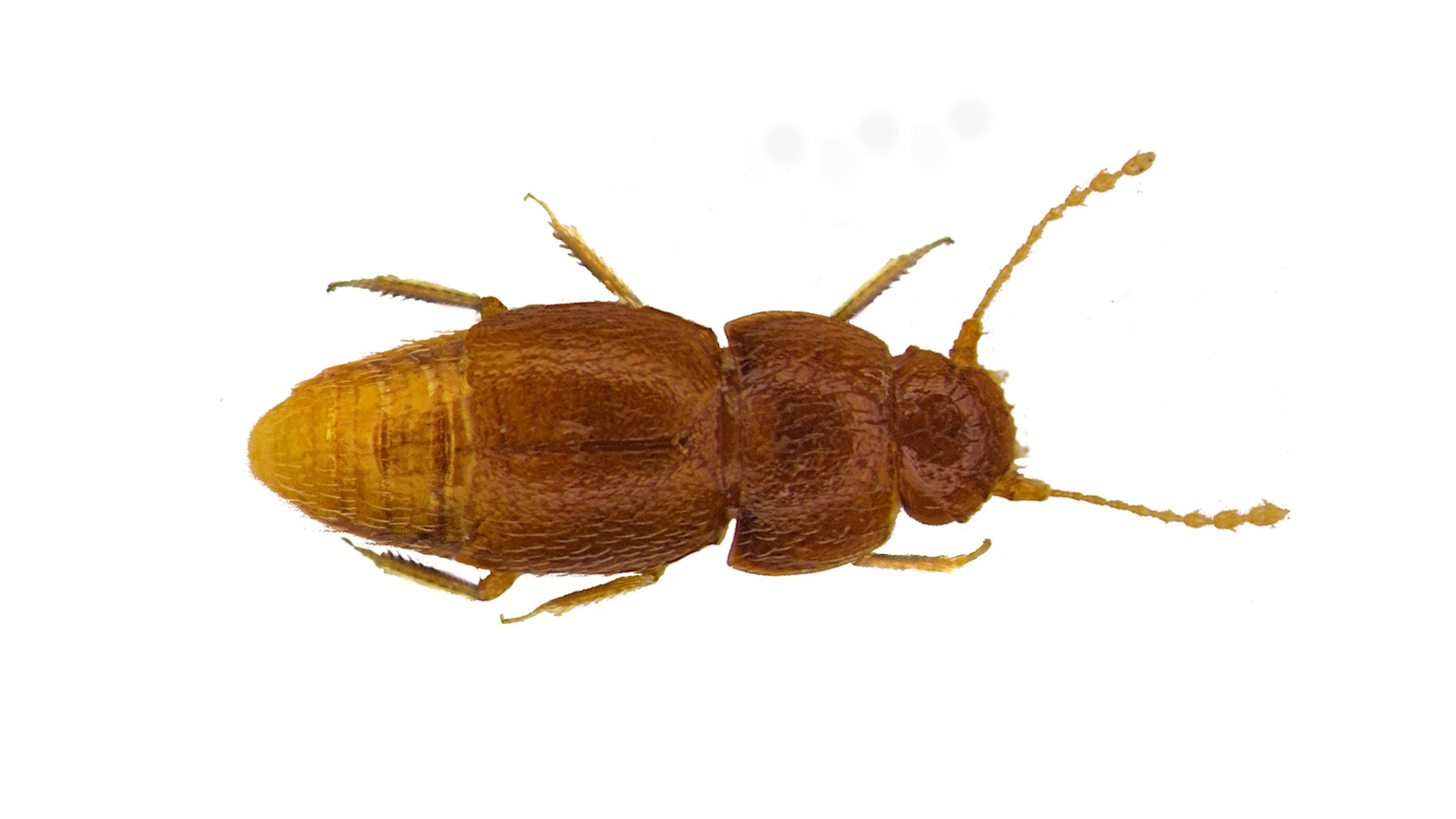 The new species was originally found in Kenya between 1964 and 1965 by entomologist William Brock.

"Nelloptodes gretae" is pale yellow and gold, and measures just 0.79 millimeters, the museum said. The beetle is so tiny that it is dwarfed by some unicellular organisms, which are usually microscopic.

It has no eyes or wings and is distinguishable by a small pit found between where the eyes should be.

"The family that I work on are some of the smallest known free-living creatures," Darby explained. "They are not parasitic and are not living inside other creatures."

Darby clarified that he was not naming the beetle after Thunberg because of its size, but because he is so inspired by her.

And to quote Thunberg herself, "You are never too small to make a difference."