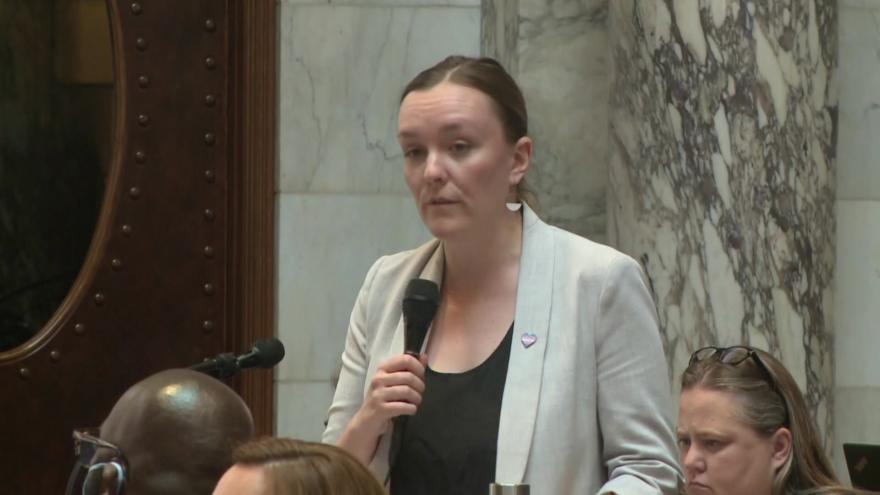 MADISON, Wis. (AP) — State Rep. Greta Neubauer, of Racine, has been elected to serve as leader of Democrats in the Wisconsin Assembly.

Neubauer was the only Democrat to run for the post Monday.

She will take over for Rep. Gordon Hintz, of Oshkosh, who is stepping down from the job on Jan. 10.

Neubauer was first elected to the state Assembly in a special election in January 2018.

Hintz has been leader of minority Democrats since September 2017.

Neubauer takes over a Democratic caucus that has just 38 of the Assembly's 99 seats.