Netflix to air 'Sexy Beasts,' a dating show that doesn't care about looks 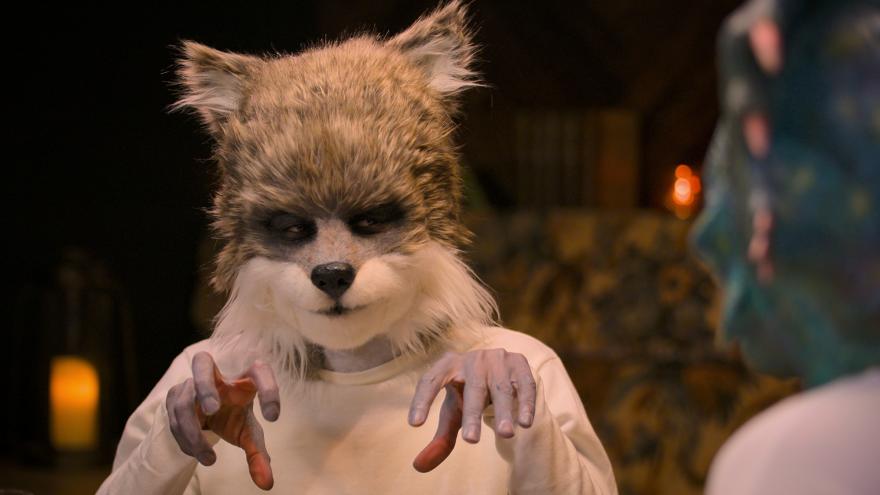 (CNN) -- Netflix has a new dating series called "Sexy Beasts," and it's all about personality.

The streaming service has already ordered two seasons of the show, in which single people from around the world completely transform their looks with animal makeup and prosthetics, then head out on a blind date.

Each episode of the series will feature a single person who is looking for someone with a great personality. They are presented with three potential love matches who are all disguised by the makeup. The single person will only see the real face of their chosen match after they've made their pick.

The show, based on a British series for BBC Three, was a hit in the UK.

The first six-part season of episodes will be released on Netflix globally on July 21. The second season, also featuring six more episodes, will be released later this year. The seasons will feature 48 different makeup creations in all.

Comedian Rob Delaney, who stars on Amazon's "Catastrophe," will narrate the series.