Netflix has been trying to win best picture. This might finally be the year 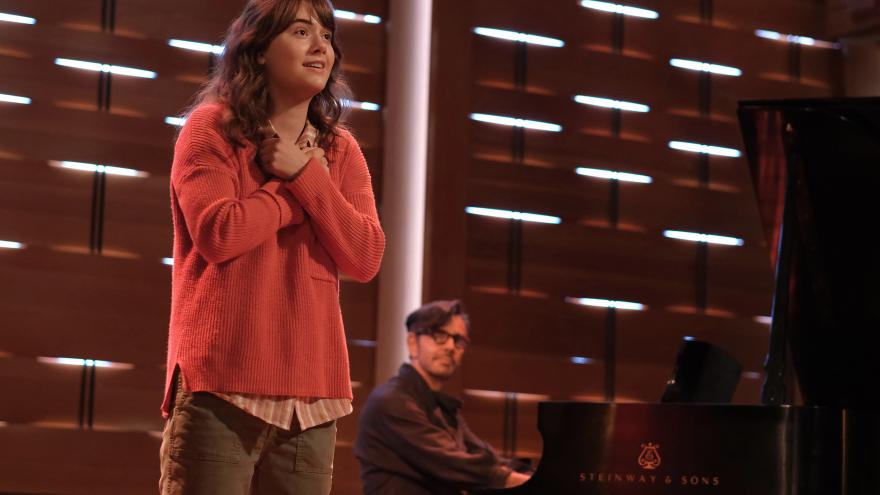 (CNN) -- Netflix has accomplished a lot in Hollywood: It's partnered with notable filmmakers, produced buzzy hit films and launched the streaming craze that revolutionized the industry.

That could change this weekend. Netflix's film "The Power of the Dog" is among the frontrunners to take home the Oscars' biggest prize on Sunday night. It would be the first streaming service to win the category.

Critics have hailed "Dog," a western starring Benedict Cumberbatch and directed by Jane Campion, as one of the year's best films. It's earned a 94% score on review site Rotten Tomatoes, is most nominated film at this weekend's Academy Awards and has swept much of the awards circuit in winning major accolades at the BAFTAs, the Director's Guild of America and the Golden Globes.

That's good news for Netflix, which has tried — and failed — to win best picture for years.

The power of winning best picture

Getting that type of respect from the Academy typically doesn't come cheap. The Los Angeles Times reported that Netflix spent at least $70 million in 2020 to promote its films to Academy voters. That money likely helped the company pick up a few Oscars that year, but not the coveted top prize.

And for Netflix, it does matter. The Oscars may be losing their luster with the general public given that its ratings recently hit record lows, but the show still carries a lot of prestige in Hollywood. A best picture win could serve both as a marketing tool and as an enticement for top talent.

"As the tech outsider this gives them the ultimate form of acceptance inside Hollywood," Zak Shaikh, vice president of programming at research-based media firm Magid, told CNN Business. "To win best picture says they are a legitimate movie studio."

Apple could ruin the party

Still, "The Power of the Dog" isn't a shoo-in. And unfortunately for Netflix, another streaming rival could steal the spotlight this weekend: Apple.

The Apple TV+ film "CODA," about a girl taking care of her deaf parents, won the big prizes at the Screen Actors Guild and the Producers Guild of America awards.

At the Oscars, "Dog" received 12 nominations overall, compared to just three for "CODA." But Gold Derby, a website that sets Oscars odds, currently has the two films in a dead heat.

A best picture win would be a nice marketing story for Netflix, but it's not a must-have. The company has already changed the industry, and while some of the old Hollywood types may never fully embrace a streaming service, it's certainly no longer an outsider.

"Their films have won Oscars, which is big progress," Tim Gray, a senior VP and awards editor at Variety, told CNN Business. "Netflix is so gigantic... It's not like they need a best picture."