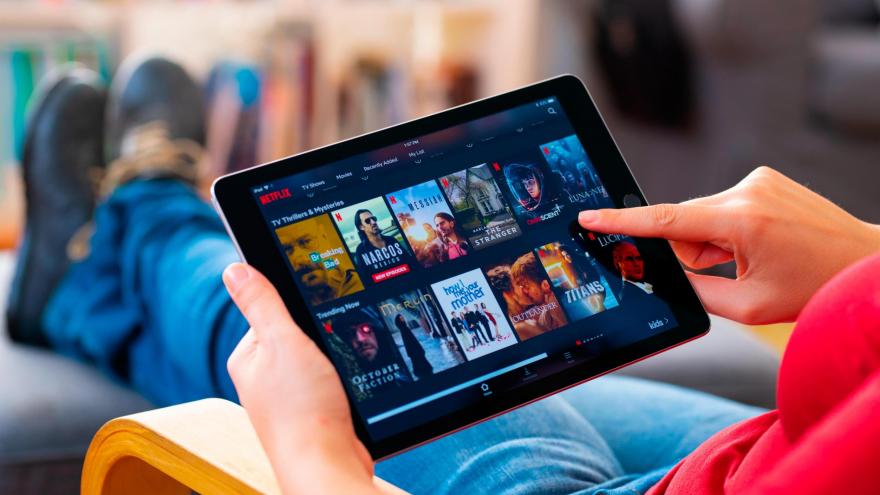 Yet Netflix's stock took an immediate hit in after-hours trading with its forecast for the third quarter coming in softer than the 5.5 million subscribers analysts were expecting. Netflix said its projecting a growth of 3.5 million for the next quarter.

The company's stock dropped as much as 3% after hours before leveling out.

Netflix's second quarter profit this year was $1.3 billion, up from $720 million in the year-earlier quarter. Its revenue jumped 19%, to $7.3 billion.

Notably, roughly 430,000 subscribers in the US and Canada dropped their Netflix subscriptions in the second quarter. The company still has about 74 million members in those countries.

"The pandemic has created unusual choppiness in our growth and distorts year-over-year comparisons as acquisition and engagement per member household spiked in the early months of Covid," the company said in a letter to investors Tuesday.

The company added that it's "our belief is that as we steadily improve our service to better please our members, this will lead to continued growth in our membership base."

One way that Netflix is plans to better please its members: video games.

The company confirmed Tuesday that it's in "the early stages" expanding into gaming.

"We view gaming as another new content category for us, similar to our expansion into original films, animation and unscripted TV," the company said.

Games will be a part of a member's regular subscription "at no additional cost similar to films and series" and that initially it will be "primarily focused on games for mobile devices."

With two quarters of less-than-spectacular subscriber growth, jumping into the world of gaming makes sense for the king of streaming.

Video games are a multibillion-dollar business, and offering games could help diversify Netflix's offerings. It could also attract new users, which could in turn help it compete against rivals like Disney.

"We're excited as ever about our movies and TV series offering and we expect a long runway of increasing investment and growth across all of our existing content categories," the company said. "But since we are nearly a decade into our push into original programming, we think the time is right to learn more about how our members value games."