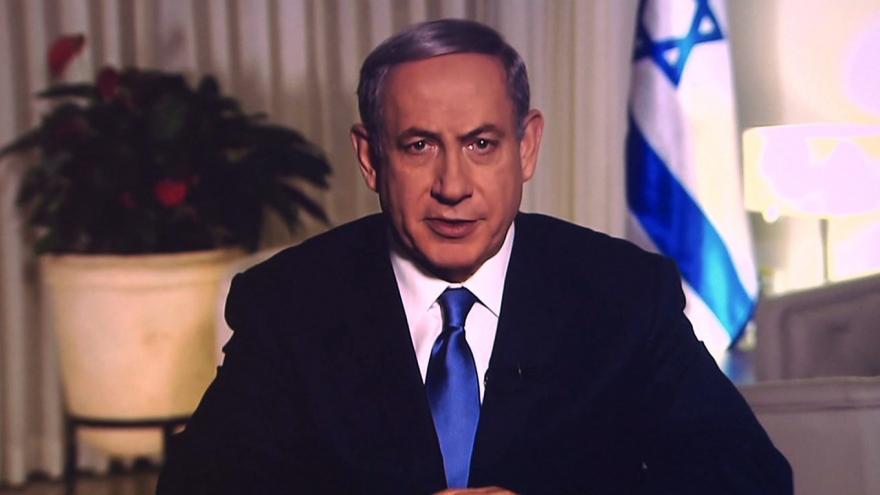 JERUSALEM (AP) — A former ally of Prime Minister Benjamin Netanyahu says he will seek to form a coalition government with the Israeli leader's opponents.

The dramatic announcement marks a major step toward ending the rule of the longtime premier, and Netanyahu could find himself in the opposition in the coming week.

While Bennett and his new partners, headed by opposition leader Yair Lapid, still face some obstacles, the sides appeared to be serious about reaching a deal and ending the deadlock that has plunged the country into four elections in the past two years.

Negotiating teams face a Wednesday deadline for reaching a deal.