Need a raise? Now's the time to demand one 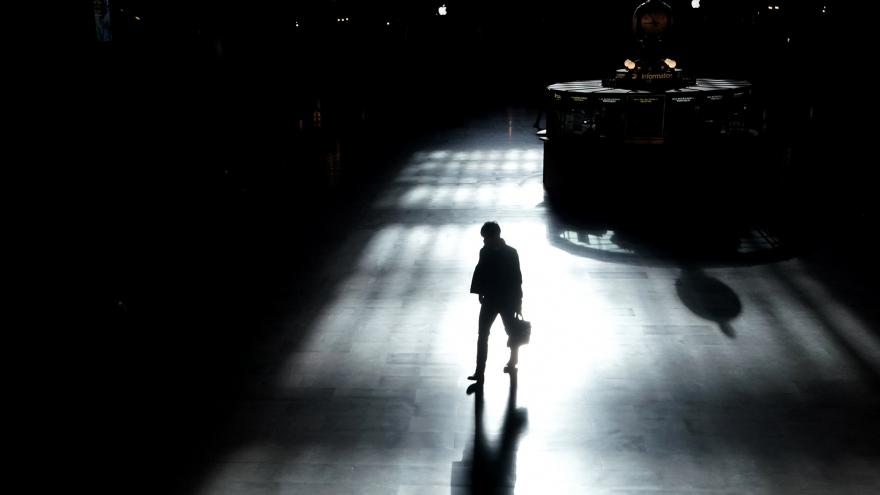 (CNN) -- If you haven't secured a raise in a while, now's the time to make your move.

Yes, inflation is high, supply chains are still a mess, unionization efforts are taking root across industries and retail theft is on the rise — all legitimate headaches for employers.

But Corporate America has never been better, financially. Meanwhile workers, whose wages have largely been neglected in recent years, now enjoy a historically significant amount of bargaining power. That won't always be the case.

"Workers are in the driver's seat more than any time in recent decades," says Aaron Sojourner, a labor economist and professor at the University of Minnesota's Carlson School of Management.

This surge in labor's bargaining power won't last forever, however. The pandemic "scrambled everything," Sojourner says, "and now people are finding better opportunities at different places."

'The Great Finding a Better Job'

Americans have been quitting their jobs in record numbers. In November, a record 4.5 million, or 3% of the workforce, voluntarily left. And even though hiring slowed in December, the US economy is coming off a record-breaking year: 6.4 million jobs were added in 2021, the most since records started in 1939.

The good news for the economy is that hiring is strong.

"Even though we had record quits in November, hires were greater than quits in every major industry," tweeted Heidi Shierholz, chief economist at the Economic Policy Institute. "Job-quitters are taking other jobs, not dropping out of the labor force...This is good news!"

That reality is prompting many economists to push back on the popular notion of the "Great Resignation," a pandemic-era term that suggests people are simply fed up and refusing to work. It's more of a "Great Reallocation." Or, per Shierholz: "The Great Finding a Better Job."

Corporate profits are at an all-time high, not just in dollar terms but also as a percentage of the US economy. After-tax corporate profits were up nearly 39% in the third quarter of 2021 compared with the last quarter of 2019, before the pandemic hit, according to Commerce Department data. Wages, meanwhile, rose just 4.7% last year — and inflation took a huge bite out of those gains besides.

Despite executives' complaints on earnings calls about rising costs and the supply chain crisis, profit margins are fatter than ever. According to research by FactSet, the estimated net profit margin for companies in the S&P 500 for 2021 is 12.6% — the biggest margin reported by the index since FactSet began tracking it in 2008.

Of course, increasing wages can eat into profits, and not all companies will be able to adjust their margins to accommodate raises. For example, a daycare center may have trouble retaining and hiring workers in part because the in-person nature of the work raises the risk of exposure to Covid-19. And its owners likely have fewer options for raising revenue than a major corporation would.

Workers should get a sense of how their company is faring before going in with a laundry list of demands, and keep in mind that money isn't the only way to use their leverage, Sojourner says. Maybe it's extra vacation days, more flexible hours, or better coffee for the break room — whatever would help keep you from leaving should be fair game.

"A lot of employers use their leverage when they have it, and I think workers should also," Sojourner says. "It's a professional relationship."

Some learned that lesson the hard way in the spring of 2020, when employers laid off millions of people to protect the viability of their business, Sojourner says. "And that's a sensible decision to make, to preserve the health of the enterprise and not go broke."

But the power dynamic has shifted back to workers, at least for now.

"When workers have better outside options they should be asking for job quality improvements," Sojourner says, in whatever manner makes sense for them.