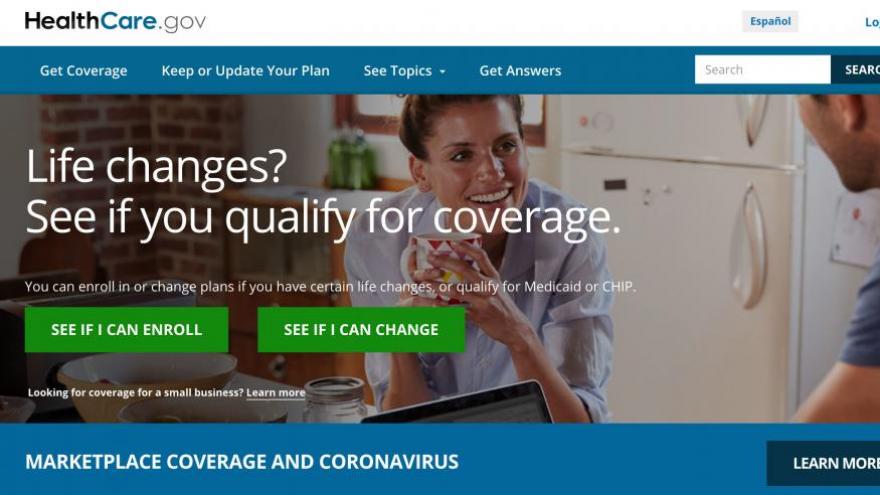 Sign-ups spiked in April to more than double the number in prior Aprils, as millions of workers lost their jobs amid the coronavirus pandemic. More people also enrolled in May than in prior years.

Overall, enrollment jumped 46% in the first five months of 2020 compared to the same period the year before.

While open enrollment for 2020 plans ended in mid-December, those who lose coverage can sign up for Obamacare policies within 60 days at any point in the year.

At least some workers who were furloughed or temporarily laid off, however, were able to maintain their job-based health coverage. And others are now returning to work. But still others are learning their layoffs are permanent or are losing their positions in new waves of downsizings.

President Donald Trump has come under fire for not reopening the Affordable Care Act exchanges so the uninsured could purchase plans, despite pleas from elected officials from both parties, insurers and consumer advocates. Instead, the President said the federal government will reimburse hospitals for treating uninsured coronavirus patients using funds from Congress' rescue package.

Eleven states that run their own exchanges launched special enrollment periods to allow anyone to sign up for policies once the pandemic hit.

For instance, more than 175,000 Californians signed up for health care coverage between March 20 and June 20, more than double the number who did over the same time the year before, according to Covered California, the state exchange. Residents have until the end of July to sign up.