Nearly all toddlers, and the majority of babies, eat too much added sugar in the US, study says 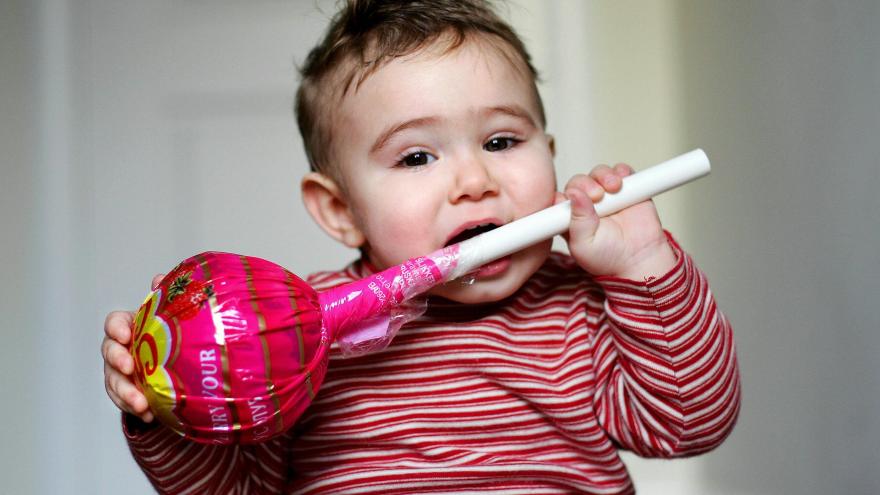 (CNN) -- A new analysis of national data published Wednesday finds 98% of toddlers and two-thirds of infants consume added sugars in their diets each day. The American Heart Association recommends children less than two years of age not have access to any added sugars, which includes any sweeteners that don't naturally occur in food.

"The consumption of added sugars among children has been associated with negative health conditions such as cavities, asthma, obesity, elevated blood pressure, and altered lipid profiles," said lead investigator Kirsten Herrick, a program director at the Division of Cancer Control and Population Studies with the National Cancer Institute, a part of the National Institutes of Health.

"Whether these associations exist for even younger children hasn't been studied," she added. "The aim of this study was to focus on one aspect of diet -- added sugars [and] consumption among US infants and toddlers -- that could inform the dietary guidelines."

Infants aged 6 to 11 months were typically given added sugars via flavored yogurt, baby snacks and sweet bakery products; the study did not count any sugars that are contained in breast milk or infant formulas. 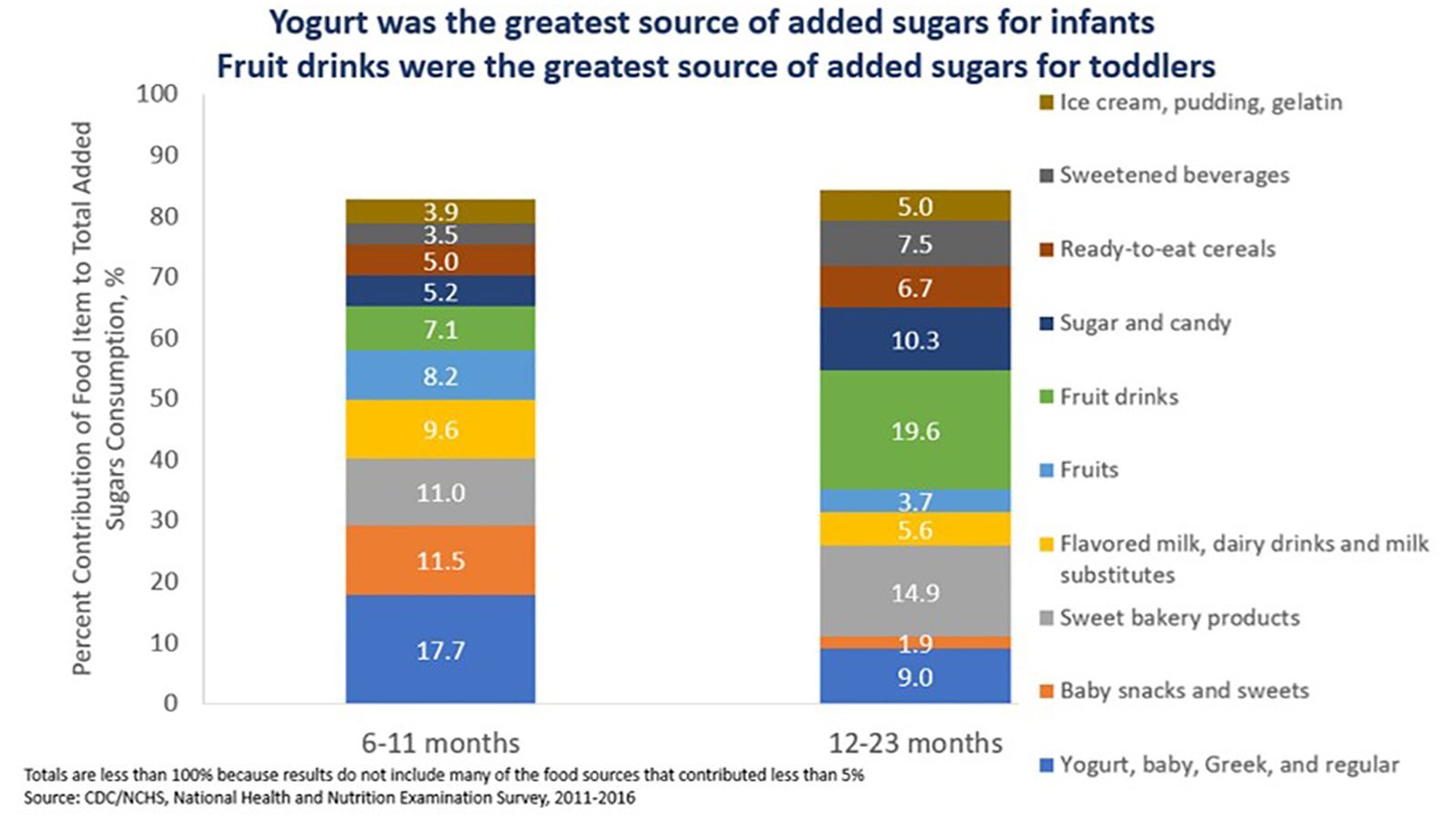 For toddlers aged 12 to 23 months, fruit drinks, candy and sweet baked goods were the primary source of the added sugars.

"We did not find any differences in added sugar consumption by sex, family income level or head of household education," Herrick said in an interview with the Journal of the Academy of Nutrition and Dietetics.

On average, infants consumed a teaspoon of added sugar a day while toddlers consumed about 6 teaspoons a day.

The research pulled data from a nationally representative study conducted by the US Centers for Disease Control and Prevention called the National Health and Nutrition Examination Survey. The study looked at consumption between the years of 2011 and 2016.

The analysis also found some good news: overall consumption of sugars has dropped over that five-year period among infants and toddlers. However, nutritionists warn that added sugars at these ages is a concern due to the impact on future taste and food preferences.

"Research has shown that eating patterns established early in life shape later eating patterns," Herrick said, pointing to a study that found 6-year-olds who drank any type of sugar-sweetened beverage before they turned one were more than twice as likely to consume sugary drinks once a day compared to kids who were not exposed to sugar.