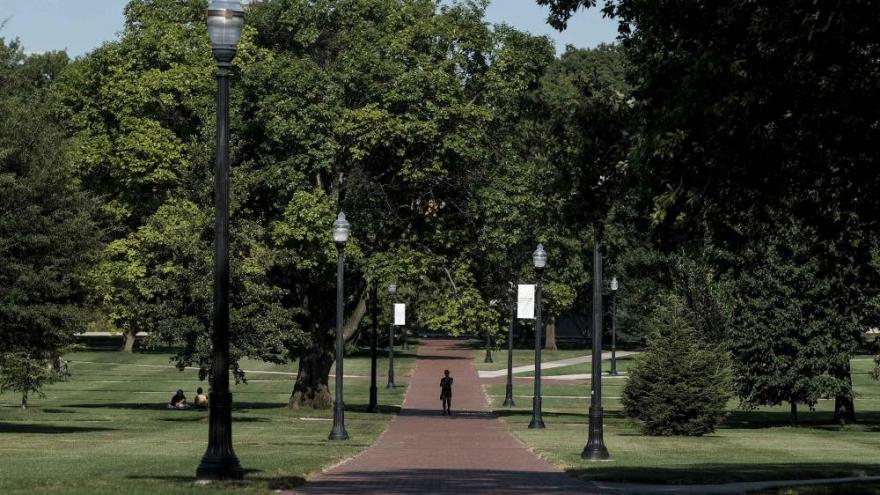 The lawsuit identifies six of the alleged 29 abuse male victims by name and refers to the remaining 23 victims as John Does.

Filed in US District Court for the Southern District of Ohio, the lawsuit claims that the men were "sexually assaulted, abused, molested and/or harassed" by Strauss while he was employed by the university from 1978 to 1998.

The plaintiffs in the lawsuit demand accountability, change, and appropriate compensation from the university, according to a news release.

One of the identified alleged abuse victims, Timothy Moxley, claims he was abused by Strauss multiple times as a minor while attending a wrestling camp held on the school's campus before being abused again at the hands of Strauss as a student athlete at the university, according to the lawsuit.

Another student-athlete, an All-American wrestler, said that whenever he got injured he had to decide: "Is this injury bad enough that I'm going to get molested for it?" the lawsuit states.

CNN reached out to Ohio State representatives for a response to the lawsuit and was directed to a statement issued by the university on May 7.

The statement indicates that the university "invites eligible claimants and their counsel who have not already settled their claims against Ohio State to do so on an individual basis" through a settlement program.

According to the university, the school has reached settlement agreements with 185 survivors in 17 lawsuits, totaling $46.7 million.

"Through the new Strauss Individual Settlement Program, the university is committed to providing an average settlement amount of up to $252,551 to individual survivors involved in five of the active cases against Ohio State," university spokesperson Benjamin Johnson told CNN.

An independent report commissioned by the university in 2019 concluded that Strauss sexually abused "at least 177 male student-patients" while he worked for the university between 1978 and his voluntary retirement in 1998.