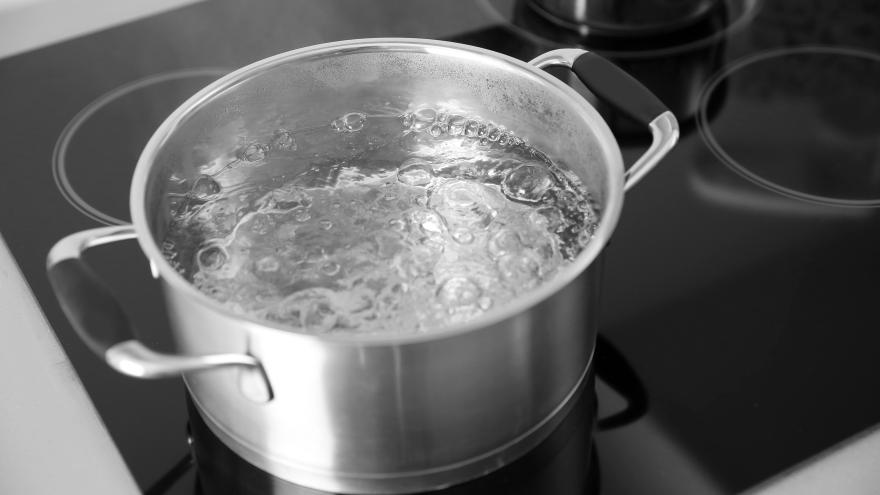 (CNN) -- An estimated 935,000 people in 23 communities in the Greater Detroit area were put under a boil water advisory on Saturday after a leak was discovered in a 120-inch water transmission main that distributes water from Lake Huron Water Treatment Facility to residents, the Great Lakes Water Authority said.

The leak was discovered early on Saturday, according to GLWA. The leak is approximately one mile west of the Lake Huron Water Treatment facility and crews are working to isolate the area so repair work can begin.

Several communities were removed from the list Saturday afternoon, including City of Flint, which has battled water issues since the 2014 water crisis in which lead contaminated water was being pumped into residents' homes and businesses.