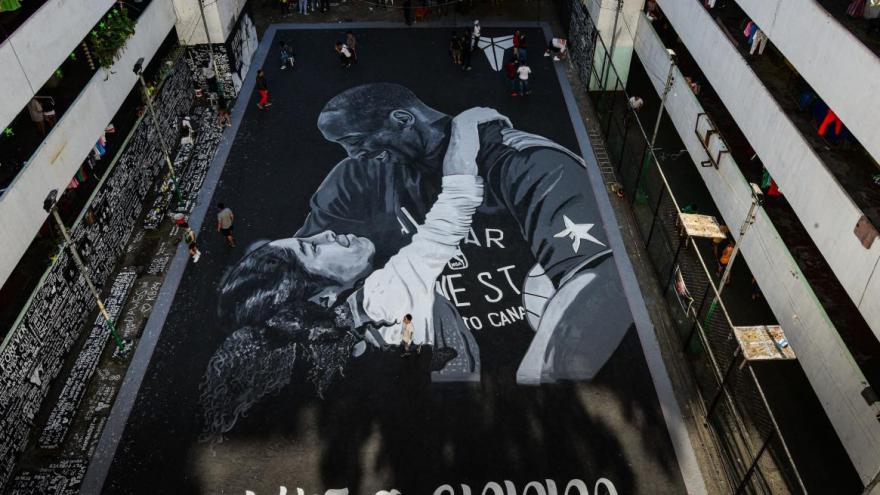 The NBA is honoring the late Kobe Bryant during All-Star weekend in Chicago.

(CNN) -- The NBA will honor Kobe Bryant, his daughter Gianna and the seven others who died in Sunday's helicopter crash in California with special uniforms and patches during NBA All-Star Weekend.

Players in the NBA Rising Stars game and the All-Star game will wear uniforms with the Nos. 2 and 24 on them -- the numbers that Gianna and Kobe wore, respectively.

They will wear patches with nine stars to memorialize those who lost their lives. The other victims were John, Keri and Alyssa Altobelli, Sarah and Payton Chester, Christina Mauser and Ara Zobayan.

The patches will be worn on the jerseys of players participating in the Taco Bell Skills Challenge, MTN DEW 3-Point Contest and the AT&T Slam Dunk contest on Saturday, February 15.

The NBA has already changed the format for the All-Star game to honor Bryant by having the fourth quarter of the game being untimed with a target score of 24, the number Bryant wore to end his career in the NBA. This change was made to maximize the amount of money that can be made for charity.