NBA star Kawhi Leonard's sister has been charged in the deadly robbery of an 84-year-old woman, report says 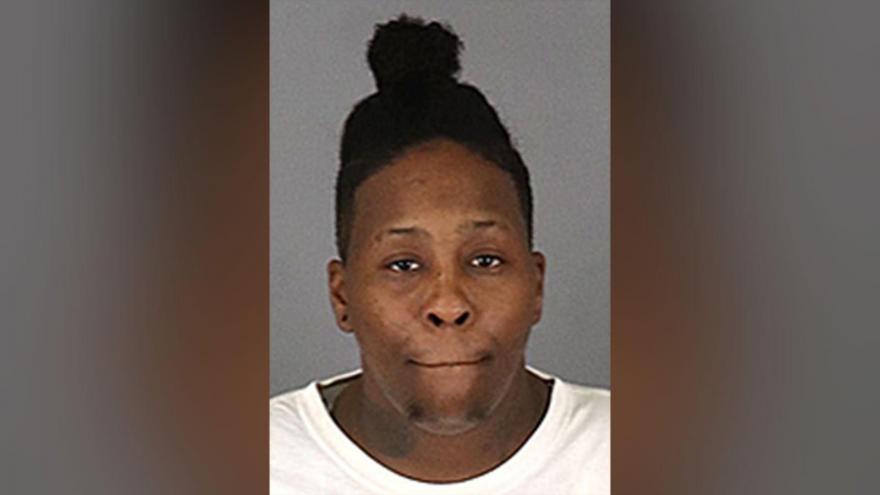 The sister of Los Angeles Clippers star Kawhi Leonard is one of two women charged in connection with an assault that left an 84-year-old woman dead, according to a report.

(CNN) -- The sister of Los Angeles Clippers star Kawhi Leonard is one of two women charged in connection with an assault that left an 84-year-old woman dead, according to a report.

On August 31, authorities found Afaf Anis Assad unconscious in a California casino bathroom, the Riverside County Sheriff's Department said in a news release. Investigators determined she "may have been the victim of an assault."

Assad was transferred to a hospital near the Pechanga Resort Casino where she died from her injuries days later, the sheriff's department said.

"We are absolutely saddened over this incident and are praying for the victim and her family," President of the Pechanga Development Corporation Jared Munoa said.

Kimesha Williams, 35, and Candace Townsel, 39, were both arrested and charged with robbery and murder "due to their involvement in Assad's death," the department said.

"The suspects were quickly identified through surveillance footage and the information was immediately provided to local law enforcement," Munoa said. "We pride ourselves on putting the safety of our guests and Team Members first and are fully cooperating with law enforcement to bring these perpetrators to justice."

Williams' aunt, Denise Woodard, confirmed Williams' connection to the NBA star to The Press-Enterprise, speaking through a window at the Williams family home in Moreno Valley.

Earlier this year, Leonard helped lead the Toronto Raptors to the NBA Finals, where the team took home its first championship. Leonard was named Finals MVP for the second time in his basketball career.

The 28-year-old star signed with the LA Clippers in July.