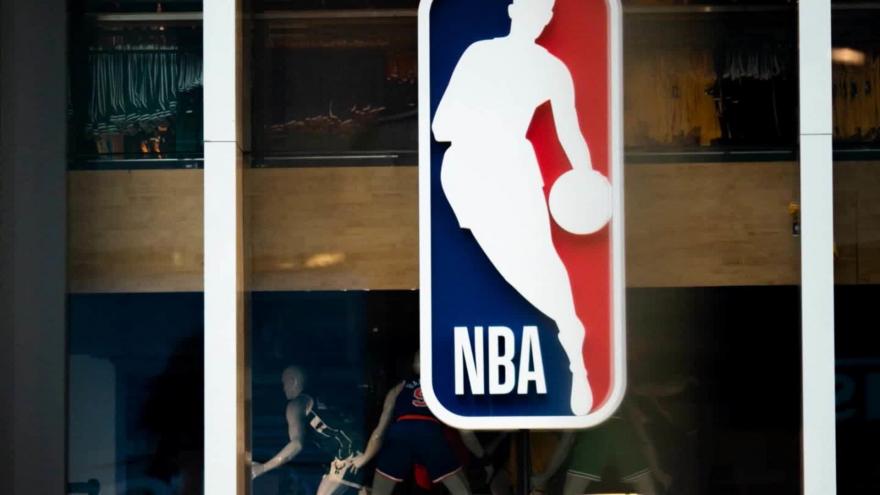 The NBA's Board of Governors is expected to approve a league proposal that would restart the season in Orlando utilizing a 22-team format, according to ESPN and The Athletic.

The NBA's Board of Governors approved a plan on Thursday that would restart the season in Orlando utilizing a 22-team format, according to the league. On Friday, the players joined them.

The Board of Player Representatives of the National Basketball Players Association (NBPA) approved further negotiations with the NBA on a 22-team return to play scenario to restart the 2019-20 NBA season, the NBPA announced in a statement Friday.

Three-fourths of the 30 NBA teams must also ratify the proposal.

The top eight teams in both conferences will be a part of the 22 teams playing, the NBA said. The remaining six teams will be those within six games of eighth place.

The restart would tentatively begin on July 31, the NBA stated, with the NBA Finals ending no later than October 12. The NBA Draft is scheduled to be held on October 15, and the 2020-21 season will begin on December 1 -- about two months later than previous years.

But all of this is still dependent on an agreement with Disney to use Walt Disney World Resort near Orlando, Florida, as a single site for a campus for all games, practices and housing. Previous reports have said the NBA was in talks to Disney's ESPN Wide World of Sports Complex as that campus, as coronavirus has made traditional travel dangerous.

The NBA suspended its season after a member of the Utah Jazz tested positive for coronavirus on March 11. The coronavirus pandemic forced many US sports organizations to consider adjustments, including canceling events and holding games without fans.

In an effort to mitigate any risk, players would be tested for coronavirus every day, ESPN previously reported. If someone tests positive they will be removed and treated individually.

"The NBA and the NBPA are working with infectious disease specialists, public health experts and government officials to establish a rigorous program to prevent and mitigate the risk related to COVID-19, including a regular testing protocol and stringent safety practices," the NBA said in its statement.

Some families, particularly for teams expecting to make deep runs into the playoffs, may also be allowed in the "bubble," as the arrangement has been called.