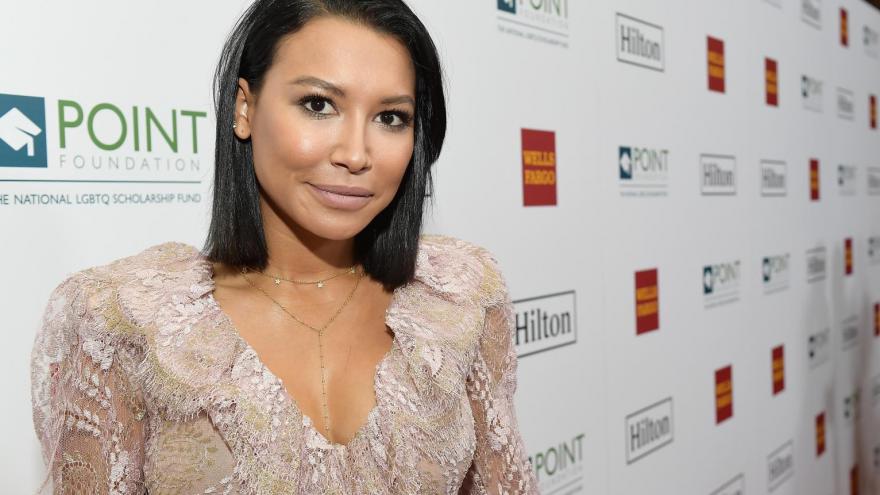 Naya Rivera's ex-husband and estate have filed a wrongful-death lawsuit Monday in the wake of the actress's death. Rivera, in this image, is seen at the Point Honors Los Angeles 2017, on October 7, 2017 in Beverly Hills, California.

(CNN) -- Naya Rivera's ex-husband and estate have filed a wrongful-death lawsuit Monday in the wake of the actress's death.

Rivera died in July after she and her 5-year-old son, Josey Hollis Dorsey, rented a pontoon boat on Lake Piru in Southern California. The two decided to jump into the water for a swim, according to an investigative report from Ventura County, but Rivera drowned during the process using the last of her strength to help her son onto the boat.

The wrongful-death suit claims Rivera drowned because the boat she rented lacked adequate safety equipment and there were no signs warning of the dangerous conditions on Lake Piru.

When Rivera and Josey went out on Lake Piru, the suit alleges wind gusts were 21 mph in the area that afternoon and pushed the boat away from them.

"Josey, who was closer, managed to get back on the boat on his own volition and braced himself on the boat, which was rocking back and forth forcefully in the current and wind. Josey knew Naya was still in the water, and heard her cry, 'Help! Help!' in her struggle to get back to the boat and avoid drowning," the lawsuit reads.

"Josey searched in vain for rope to help his mother get back on the boat. Josey then looked back at the water for his mother, and saw that Naya had disappeared. Josey yelled for help and cried alone in the boat until he was found more than an hour later," according to the claim.

The suit alleges the pontoon Rivera rented from Parks Management Company did not have a safely accessible ladder, adequate rope, anchor, radio, or security mechanisms to prevent swimmers from being separated from the watercraft, according to court documents obtained by CNN.

There were no flotation or lifesaving devices aboard the boat, which would be a violation of California law, court documents say. At the time of the incident, investigators said one life jacket was found on the boat and the boy was wearing the other.

The suit also alleges the lake did not have any signage regarding the dangers of the lake including currents, changing water depths, or underwater debris.