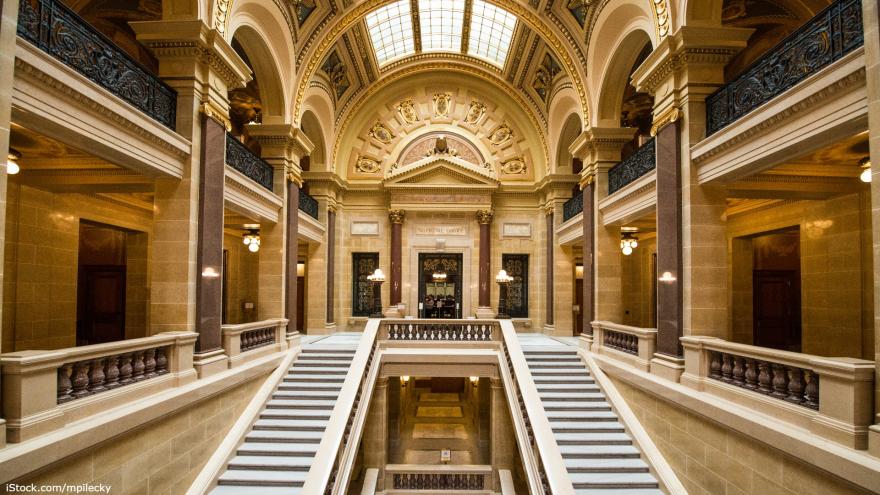 MADISON, Wis. (AP) — The Navy has paused plans to move a beloved badger statue from Wisconsin to the East Coast for at least two years.

The U.S. Naval Academy Museum loaned the statue to the state more than 30 years ago. It has sat outside the governor's state Capitol office, delighting thousands of tourists who rub its nose for luck.

Last year the museum asked for the statue back so it could be moved to the Nauticus Museum in Norfolk, Virginia.

Wisconsin historians asked the Navy to extend the loan for another two years and leave the badger in the statehouse. Naval academy officials said Monday they have agreed to the extension.

They did not immediately respond to a follow-up message.