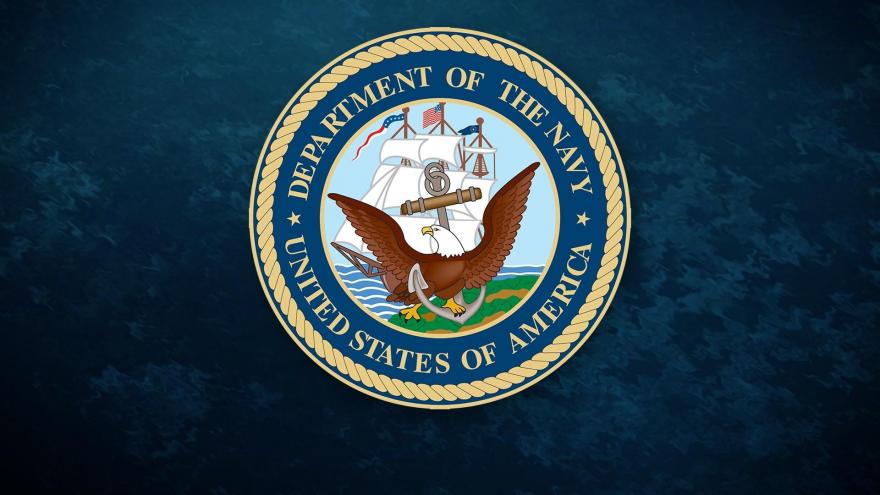 The replenishment oiler USNS Harvey Milk slid down the shipyard ways after a bottle of champagne was smashed on the bow in a christening ceremony Saturday.

Milk served four years in the Navy before being forced out.

He then became one of the first openly gay candidates elected to public office.

He was serving on the San Francisco Board of Supervisors in 1978 when a former political colleague, Dan White, assassinated him and Mayor George Moscone at City Hall.