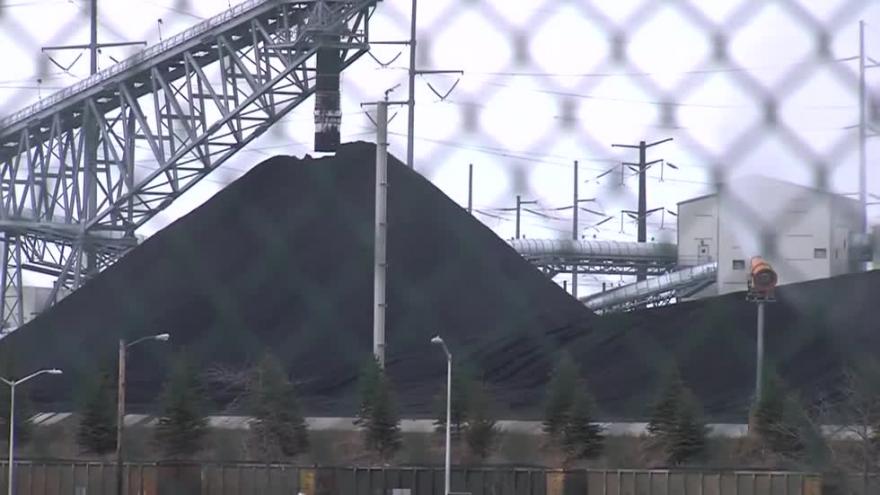 GLASGOW, Scotland (AP) — Almost 200 nations have accepted a contentious climate compromise aimed at keeping a key global warming target alive, but it contained a last-minute change that watered down crucial language about coal.

Several countries, including small island states, said they were deeply disappointed by the change promoted by India on Saturday to "phase down," rather than "phase out" coal power.

Nation after nation had complained earlier on the final day of two weeks of U.N. climate talks in Glasgow, Scotland about how the deal did not go far or fast enough, but they said it was better than nothing and provided incremental progress, if not success.