NASA isn't giving up on the Opportunity rover yet 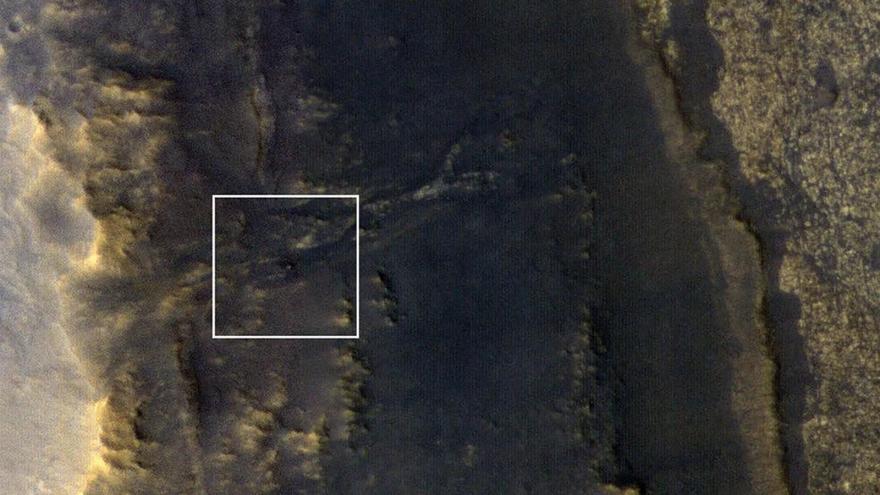 (CNN) -- NASA's Opportunity rover recently celebrated 15 years on Mars -- in total silence. The rover hasn't communicated with engineers since June 10, when a planet-encircling dust storm blocked the sun from reaching Opportunity's solar panels. But her dedicated team isn't ready to give up on Opportunity just yet.

New commands are being transmitted to the rover and will continue for the next few weeks. These commands are designed to address events that could have caused Opportunity to fall silent.

These are unlikely scenarios, but the engineers want to be sure. If the primary X-band radio or both the primary and secondary X-band radios have failed, that could be why Opportunity is silent; it uses these radios to communicate with Earth. The rover's internal clock, which provides its computer brain with a time frame, could also be off.

The commands could help reset the clock or tell the rover to switch to a backup radio.

"We have and will continue to use multiple techniques in our attempts to contact the rover," John Callas, project manager for Opportunity, said in a statement. "These new command strategies are in addition to the 'sweep and beep' commands we have been transmitting up to the rover since September."

The "sweep and beep" commands have been telling Opportunity to reply with a beep, rather than just waiting for it to wake and send a message.

Engineers were initially hopeful that Mars' "dust-clearing season," when increased winds could knock dust off of the rover's solar panels and allow it to recharge, would help bring Opportunity back online. But the season is coming to an end, and soon, Mars will enter its southern winter.

That could be a dangerous time for Opportunity because extremely low temperatures can cause irreversible damage to the rover's batteries, wiring and computer systems.

If Opportunity replies, the mission could be recovered. If not, the project team would consult with NASA to figure out a new plan.

"Over the past seven months we have attempted to contact Opportunity over 600 times," Callas said. "While we have not heard back from the rover and the probability that we ever will is decreasing each day, we plan to continue to pursue every logical solution that could put us back in touch."

Opportunity and her twin, Spirit, launched in 2003. They landed on Mars in 2004. Both rovers were designed for 90-day missions.

Spirit fell silent and its mission ended in 2011. Opportunity began its 16th year on the Martian surface on January 24. Before falling silent, it logged more than 28 miles.

"Fifteen years on the surface of Mars is testament not only to a magnificent machine of exploration but the dedicated and talented team behind it that has allowed us to expand our discovery space of the Red Planet," Callas said. "However, this anniversary cannot help but be a little bittersweet as at present we don't know the rover's status."

Meanwhile, the Curiosity rover and the stationary InSight lander are continuing their missions on the Red Planet.