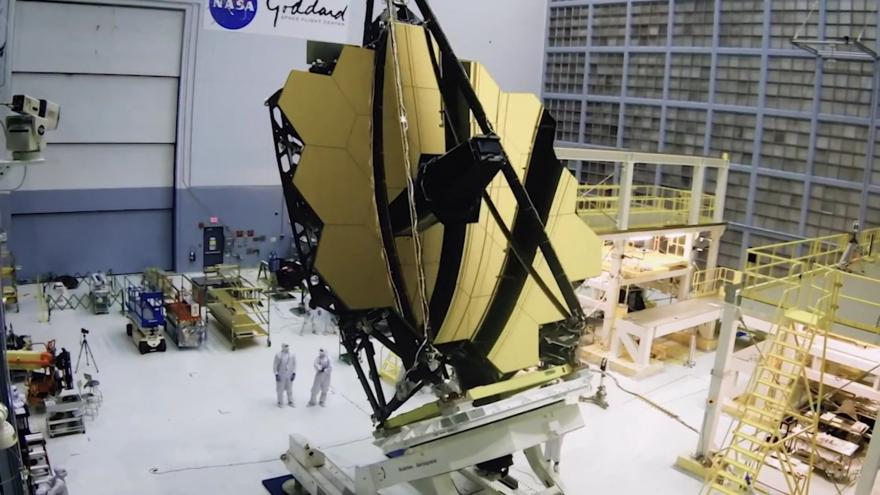 CAPE CANAVERAL, Fla. (AP) — NASA is shooting for next Friday to launch its newest space telescope.

NASA Administrator Bill Nelson confirmed that the James Webb Space Telescope will attempt to blast off on Christmas Eve.

A European Ariane rocket will provide the lift from South America's French Guiana.

The telescope was supposed to soar Saturday, but was jolted by a clamp during launch preparations, resulting in a four-day delay.

Then a bad communication link on the rocket had to be fixed, postponing the launch again.

U.S. and European space officials signed off on the new launch date Friday, following one last round of testing.