NASA and Nokia are putting a 4G network on the moon 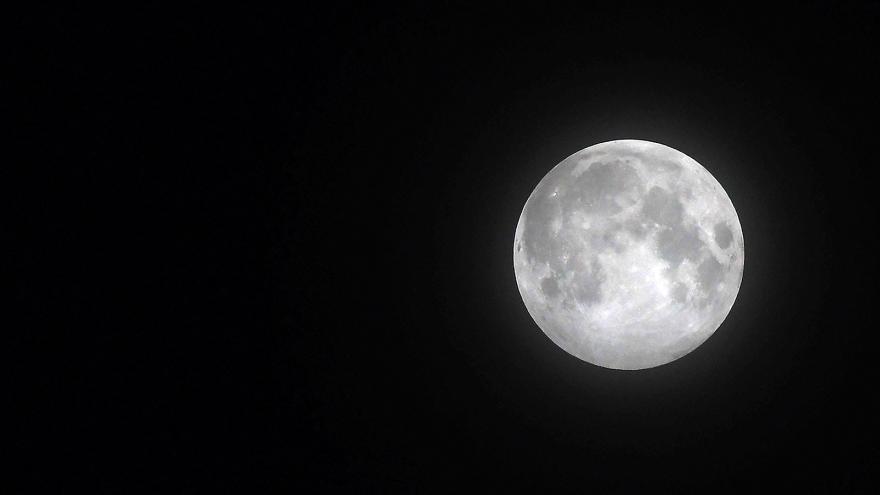 (CNN) -- If you're unable to get a cell phone signal when you walk your dog around the block, this will really make your blood boil: NASA is putting a 4G network on the moon.

To reach its 2028 goal to build a lunar base and eventually sustain a human presence on the moon, NASA awarded $370 million to over a dozen companies to deploy technology on the lunar surface. Those innovations include remote power generation, cryogenic freezing, robotics, safer landing ... and 4G. Because how else will astronauts tweet their moon golf shots and lunar rover selfies?

NASA says 4G could provide more reliable, longer-distance communication than the current radio standards in place on the moon. Like on Earth, the 4G network will eventually be upgraded to 5G.

Nokia's Bell Labs was granted $14.1 million for the project. Bell Labs, formerly operated by AT&T, will partner with spaceflight engineering company Intuitive Machines to build out the 4G-LTE network.

John Oliver jokes about CNN parent company AT&T aside, 4G will probably work better on the moon than it does here -- it won't have any trees, buildings or TV signals to interfere with the 4G signal. The moon's cellular network will also be specially designed to withstand the particularities of the lunar surface: extreme temperature, radiation and space's vacuum. It will also stay functional during lunar landings and launches, even though rockets significantly vibrate the moon's surface.

Bell Labs said astronauts will use its wireless network for data transmission, controlling of lunar rovers, real-time navigation over lunar geography (think Google Maps for the moon), and streaming of high-definition video. That could give us stuck on Earth a much better shot of astronauts bouncing around on the lunar surface: Buzz Aldrin was a great cameraman, but he didn't have an iPhone.

The 4G network on Earth is supported by giant cell towers with enormous power generators and radios. But Bell Labs helped create small cell technology that's more limited in range but uses far less power than traditional cell towers and is significantly easier to pack into a rocket ship. That small cell tech is currently being deployed for 5G networks across the world.