Museum chief is only candidate for Estonia's presidency 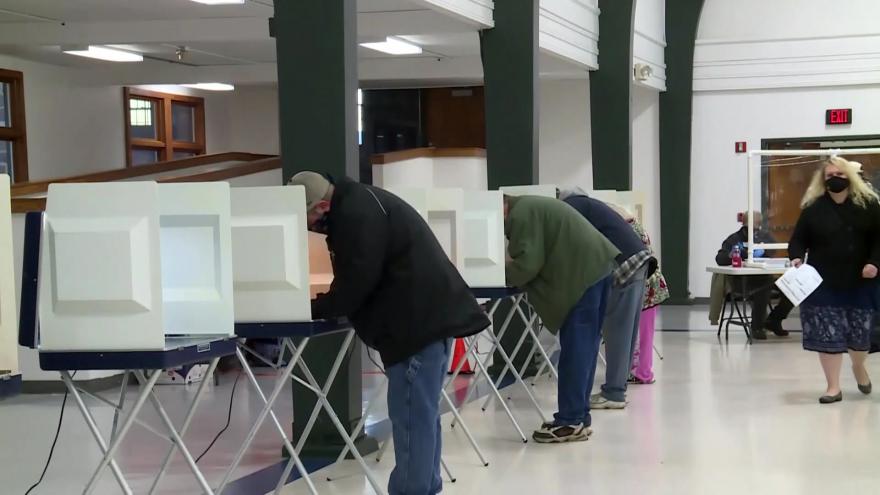 HELSINKI (AP) — Estonia is gearing up for an unusual presidential election.

There's only one candidate seeking office in Monday's vote by the Baltic nation's lawmakers.

The lack of competition is unprecedented since Estonia, a former Soviet republic, regained independence 30 years ago.

The five-year term of President Kersti Kaljulaid ends on Oct. 10, and parliament must elect a new president to replace her.

She is popular among the public but not among lawmakers.

A deadline passed Saturday, so the director of Estonia's National Museum, Alar Karis, a former state auditor, is the only candidate in the race.

Karis managed to get support from the required minimum of 21 lawmakers.