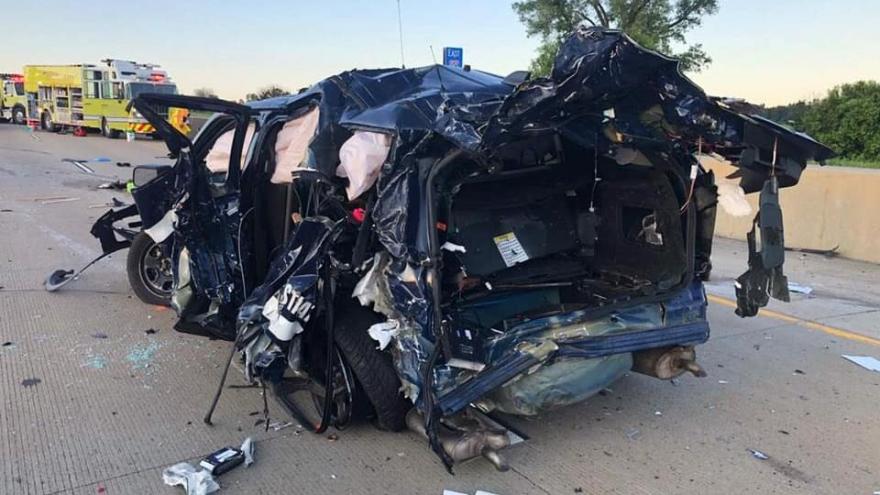 MADISON, Wis. (AP) — The Wisconsin State Patrol says at least four people have died and numerous others have been injured in a series of crashes in Columbia County.

The patrol says the first crash about 3:30 a.m. Friday involved two semis on Interstate 90/94/39 near Lodi. Shortly after 5 a.m., a truck piled into the first crash scene, injuring two state troopers and a highway worker.

Authorities say about 6:45 a.m. another crash in the same location involving at least seven vehicles resulted in at least four fatalities and numerous injuries.

Patrol Lt. Nate Henriksen says he doesn't yet know how many people are injured.