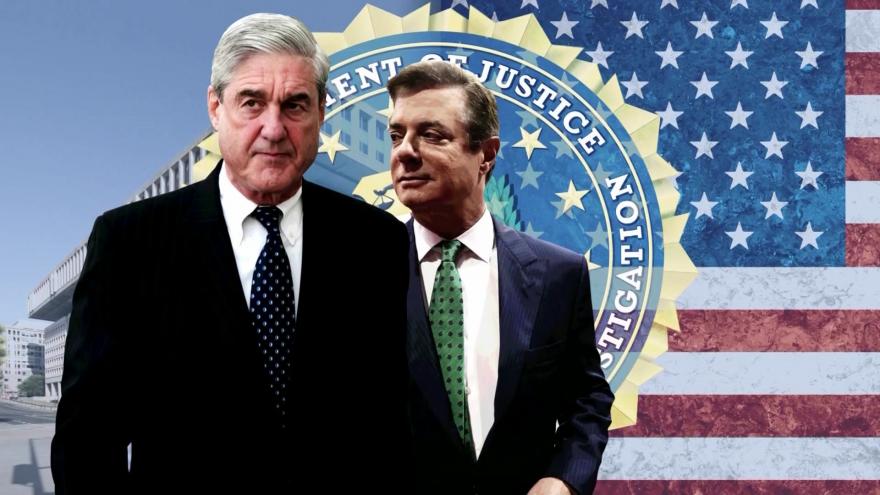 Prosecutors say in a new court filing that after Manafort agreed to truthfully cooperate with the investigation, he "committed federal crimes" by lying about "a variety of subject matters." They are now asking a federal judge to set a date to sentence him.

Manafort is denying that he lied. His attorneys say in the same filing that he believes he "provided truthful information."

Manafort had been meeting with the special counsel's office since he pleaded guilty in September and agreed to cooperate. He remains jailed while awaiting his sentence. He faces multiple years in prison.