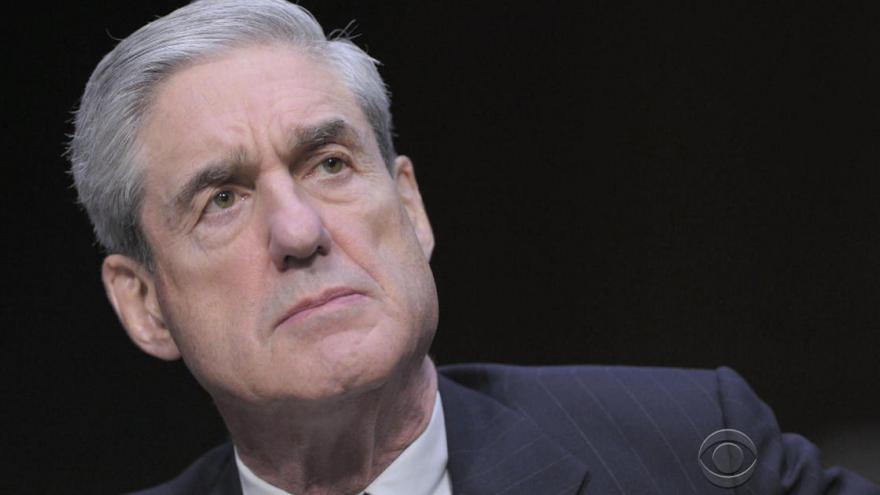 The Justice Department says Mueller delivered his final report Friday to Attorney General William Barr, who is reviewing it.

Mueller's report, still confidential, sets the stage for big public fights to come. The next steps are up to Trump's attorney general, to Congress and, in all likelihood, federal courts.

It's not clear how much of the report will become public or provided to Congress. Barr has said he will write his own report summarizing Mueller's findings.

The nearly two-year probe has shadowed Trump's presidency and resulted in felony charges against 34 people including six people who served on Trump's campaign.