Mother dies after cleaning up from son's suspected drug overdose 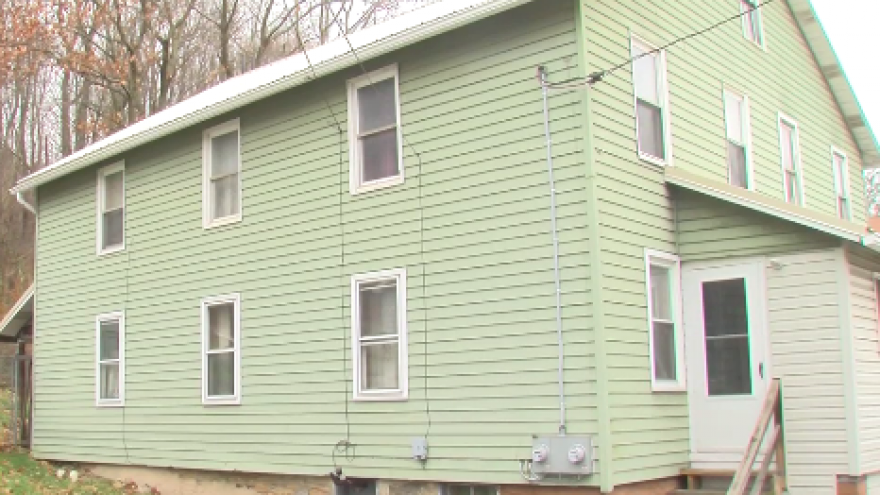 JOHNSTOWN, Pa. — (AP) Officials say a Pennsylvania woman may have died after coming into contact with drugs while trying to clean up from her son’s suspected overdose.

Cambria County Coroner Jeff Lees tells WJAC-TV 69-year-old Theresa Plummer likely absorbed the substance through her skin or had a reaction that led to her shortness of breath.

Her 45-year-old son was hospitalized the previous day after she found him unresponsive in their home near Johnstown. Ronald Plummer was pronounced dead Nov. 7.

The coroner says he is waiting on toxicology reports for the cause of death.

Lees says families in similar situations should call authorities to remove any substances left behind.