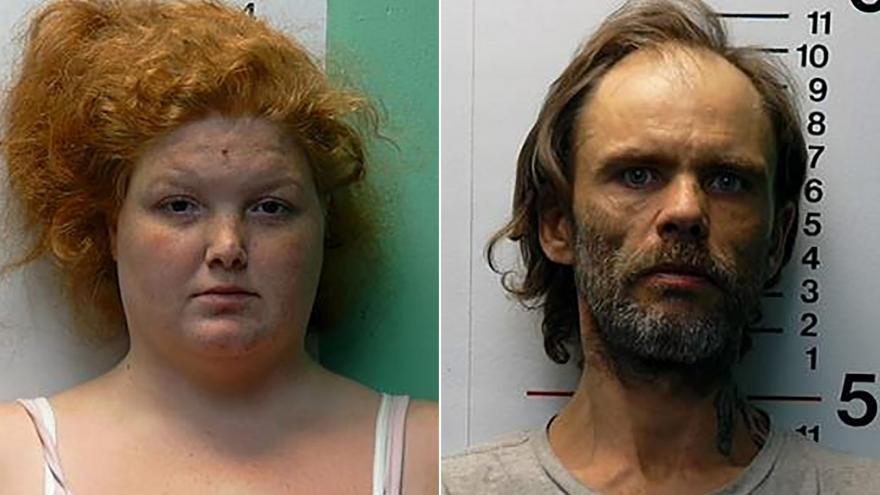 (CNN) -- After initially reporting him missing, an Ohio mother has been charged with killing her 6-year-old son and disposing of his body in the Ohio River, police said.

Brittany Gosney, 29, has been charged with murder, abuse of a corpse and tampering with evidence in the death of her son James Hutchinson.

Her boyfriend, 42-year-old James Hamilton, was charged with abuse of a corpse and tampering with evidence. Both were arraigned in Middletown Court on Monday afternoon, have bonds, and will remain in Middletown Jail until their next court date, Middletown Division of Police Chief David Birk said.

CNN has been unable to determine if Gosney and Hamilton have obtained attorneys.

Meantime, police in Middletown are working with officials in Preble and Butler counties and trained searchers to recover the body of the child, Birk said. 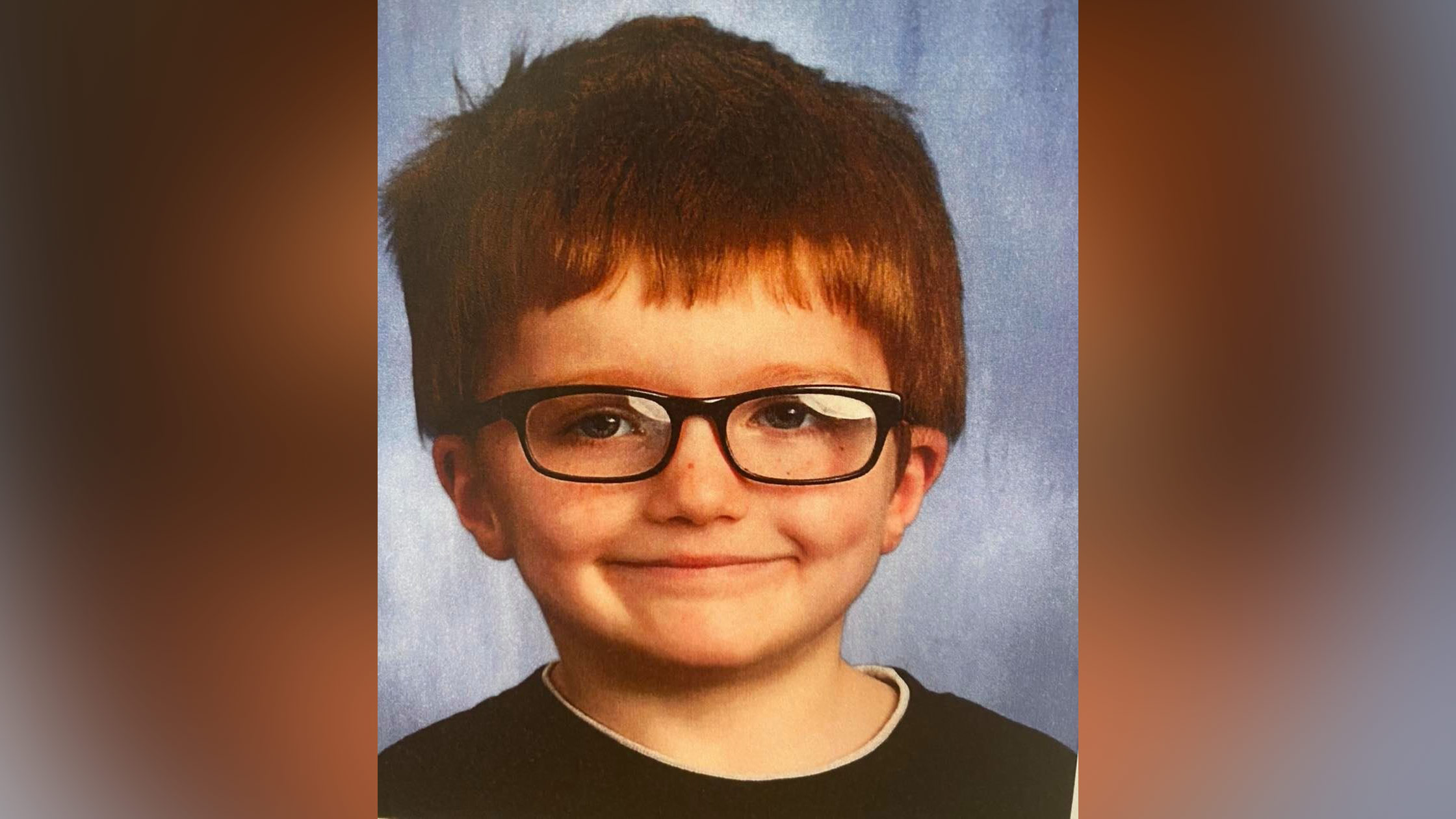 "The water is up extremely high, making our search and rescue very difficult," the chief said. "With the water and the current and with the rain we had Saturday night, makes it extremely hard to really find anything. So, we're doing the best we can when it comes to the search and recovery."

According to police, Gosney reported James missing to Middletown police on Sunday morning, saying the boy had been missing since Saturday night. A search for the child was initiated, Birk said.

"It was a little unusual, because usually when you have a missing child, the first thing to do as the parents is they contact the police," Birk said.

But under questioning, Gosney and Hamilton allegedly told detectives James was killed in Preble County "a few days" ago, according to a news release from Birk.

"The mother is not showing much remorse at this time," Birk said. "She's not really saying, you know, what the motive was."

Gosney had taken James and two other children in the household to the Rush Run Wildlife Area in Preble County and was going to leave them there, Birk said. It is unclear what happened between her trying to leave them and when James died; however, Birk said, the mother later took the boy's body back to their residence in Middletown.

Sometime Saturday evening, when the two other children were asleep, the couple allegedly took the body and disposed of it in the Ohio River in Lawrenceburg, Indiana.

Birk said that child welfare officials have been involved with the family in the past but did not give additional details. The two other children have been removed from the residence and are now in foster care, the chief added.