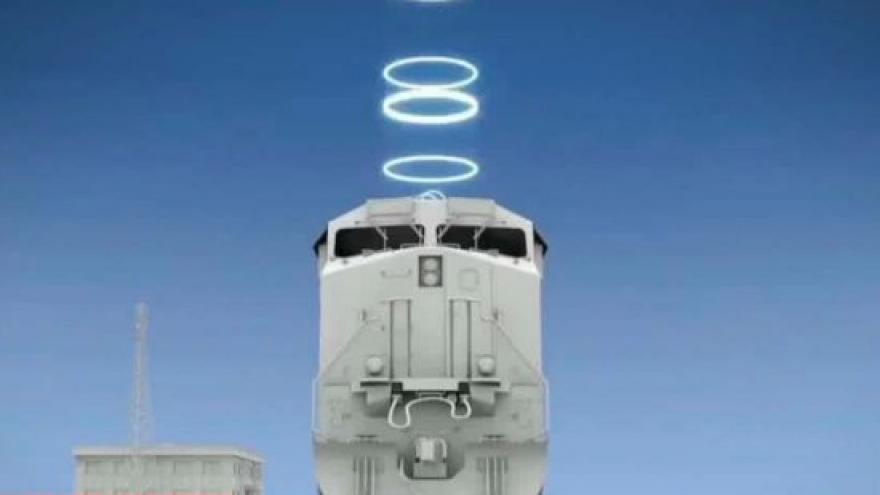 (CNN) -- Only four of the nation's 41 rail systems required to implement lifesaving technology to prevent train accidents met Monday's deadline, according to the Department of Transportation.

The others -- including Amtrak -- have either applied for or been granted extensions of the deadline.

The technology, called positive train control, can prevent collisions and derailments. It involves installing equipment on locomotives and tracks that communicates information about the train's speed as well as the position of the train and track switches.

The National Transportation Safety Board, which investigates rail accidents, has repeatedly called for positive train control. Chairman Robert Sumwalt told Congress last February that the board has identified 150 accidents, which caused 300 deaths, since 1969 that could have been prevented by the technology.

"I've always referred to it as the angel on our shoulder," said John Hiatt, a former railroad engineer who is now an investigator with the Bremseth Law Firm, whose clients include railroad employees.

Hiatt told CNN that Congress, railroads and federal regulators share the blame for the missed deadline. In 2008, Congress set a 2015 deadline for implementing the technology, then extended it until 2018 and required federal regulators to approve extensions until 2020 for railroads that demonstrate progress toward implementing positive train control.

"The blood is on their hands," Hiatt said of Congress.

In December 2017, Transportation Secretary Elaine Chao wrote to railroad executives that she was "concerned that many of the Nation's railroads must greatly accelerate their efforts" to meet the deadline.

She suggested the Federal Railroad Administration would not look kindly on further requests for extensions, saying its leaders had been directed to "create an increased level of urgency to underscore the imperative of meeting existing timeline expectations for rolling out this critical rail-safety technology."

But the railroad administration subsequently granted 10 exemptions or extensions and is considering requests from the other 27 rail systems that did not meet the deadline, according to the Department of Transportation.

"FRA has sought to hasten and facilitate the deployment of PTC," the department said in a statement provided in response to questions from CNN.

The Department of Transportation, the railroad administration and the National Transportation Safety Board are largely closed due to the partial government shutdown.

"There really are no consequences," Hiatt, the accident investigator, said of the missed deadline.

He believes that rail system operators are "dragging their feet" on installing the expensive technology and are compromising safety. In the meantime, he said, rail systems could improve the signage and warnings for train engineers, a relatively inexpensive approach.

Amtrak, one of the nation's largest commuter rail operators, did not return CNN's call for comment on Monday. Amtrak is a federally owned corporation but is not subject to the shutdown.

In mid-November, Amtrak requested an extension of the December 31 deadline. The railroad administration has not yet ruled on that request. In September, it warned that Amtrak was at risk of not qualifying for an extension, but it said in October that the rail line was making acceptable progress.