Most surprise medical bills to end under new rule 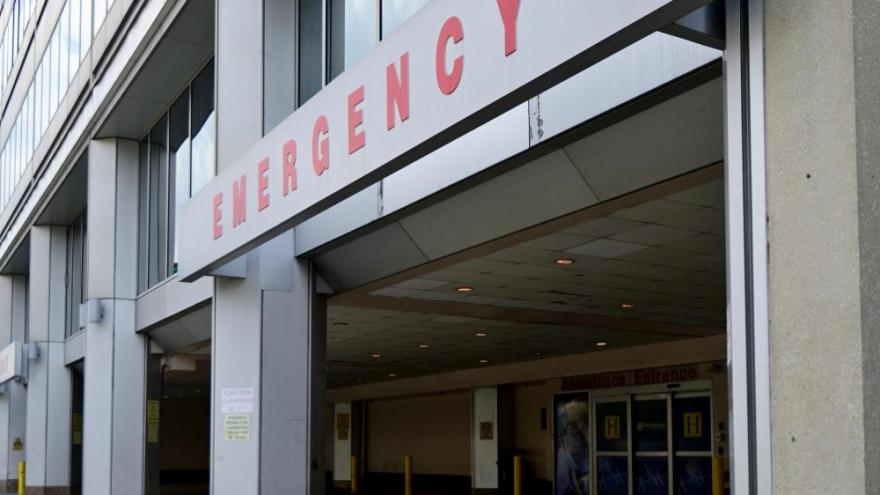 (CNN) -- Patients would no longer receive surprise medical bills for emergency treatment and certain other health care services from out-of-network providers starting in January under a rule issued Thursday by the Biden administration.

The interim final rule starts the process of filling out the No Surprises Act, a contentious and long-delayed bill Congress passed in December and former President Donald Trump signed into law after much lobbying from both insurers and providers. Subject to a 60-day comment period, the rule is the first of several the Biden administration will roll out to implement the law.

Under the rule, patients would be responsible only for their in-network cost-sharing for both emergencies and certain non-emergencies where they are unable to choose in-network providers.

If a patient chooses to see out-of-network providers, they would be prohibited from billing the patient the balance unless they provided notice of their network status and an estimate of charges, generally 72 hours in advance. The patient would also have to consent to receiving out-of-network care that could cost them more. The rule provides a template that providers can use.

"No patient should forgo care for fear of surprise billing," said Health and Human Services Secretary Xavier Becerra, adding that second to the Affordable Care Act, this law will make a major difference in the lives of millions of Americans. "Health insurance should offer patients peace of mind that they won't be saddled with unexpected costs."

Surprise medical bills, which can number in the millions each year, are a major concern for many patients. Two in three adults say they worry about unexpected charges, according to the Kaiser Family Foundation.

An estimated 1 in 5 emergency claims and 1 in 6 in-network hospitalizations include at least one out-of-network bill, according to the foundation. They can total hundreds or thousands of dollars.

Who pays the rest of the bill

To resolve the balance of the bill, the No Surprises Act calls for insurers and providers to go through negotiation or an independent dispute resolution process. The arbiter would be required to consider the median in-network rate, previous contracts, the complexity of services, training of the provider and other factors. There would be no minimum payment threshold to enter arbitration.

The rule further defines the median in-network rate, which is key to what patients will owe for care and will serve as the basis for the arbitration process. Using the median rate rather than the average dampens the influence of high-priced specialists, typically backed by private equity firms, that are driving many surprise bills, said Loren Adler, associate director of the USC-Brookings Schaeffer Initiative for Health Policy.

Protecting patients from surprise billing enjoyed wide bipartisan support in Congress, but passing legislation to do so hit many hurdles. Despite lawmakers' attempts to mollify all parties, the act sparked criticism from insurers and providers.

Insurers advocated basing payments on locally negotiated rates, not arbitration. Hospitals voiced concerns about a number of provisions, including holding hospitals responsible for physician billing and payments, among others. Doctors said the act would hurt physician practices and that smaller offices may not have the resources to participate in arbitration.

The Biden administration will tackle arbitration and other provisions in subsequent rules. The arbitration process was a controversial and less defined part of the law, and industry representatives are expected to seek to influence the rule.