Mortgage rates jump again, rising to a level not seen since early 2020 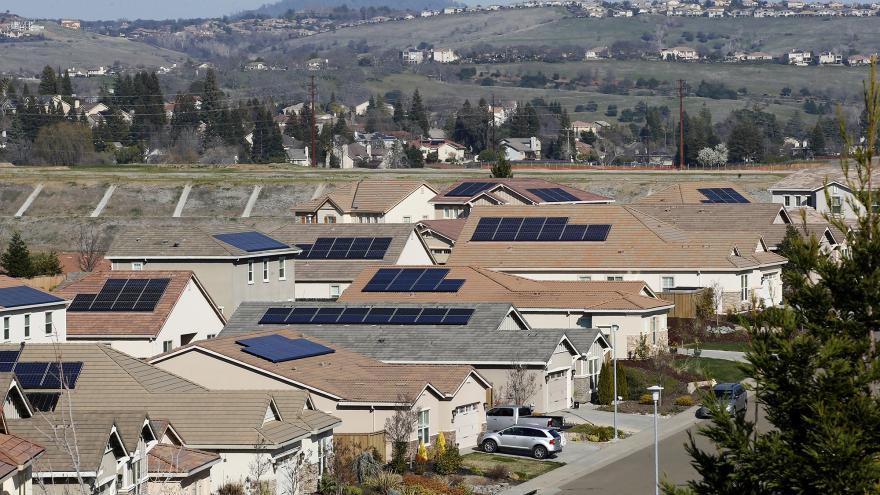 (CNN) -- Mortgage rates increased again, rising to a level not seen since before the pandemic.

"The normalization of the economy continues as mortgage rates jumped to the highest level since the emergence of the pandemic," said Sam Khater, Freddie Mac's chief economist. "Rate increases are expected to continue due to a strong labor market and high inflation, which likely will have an adverse impact on homebuyer demand."

After starting off the year with several big jumps, rates flattened for the past three weeks.

This week's rate increase follows a surge in the 10-year Treasury which passed 1.9% this week, the highest point since November 2019, said George Ratiu, Realtor.com's manager of economic research.

"The stronger-than-expected employment report for January, and rising inflation, which accelerated further in January, are keeping investors bullish on the economy," Ratiu said.

But as rates have risen, he said, mortgage applications to purchase a home have declined in the last week, as many first-time buyers were priced out of the market.

The housing market is caught in a lopsided dynamic with buyers eager to find a home before rates rise even higher, Ratiu said. But the number of homes available to buy is at a record low and home prices are still rising at more than 10% over last year, Ratiu said.

"At the current rate, they are paying $270 more on their monthly mortgage payment compared with a year ago, adding over $3,260 to the yearly payments," he said. "The benefits that ultra-low interest rates provided over the last two years are wearing off and affordability is becoming a huge hurdle for many buyers."