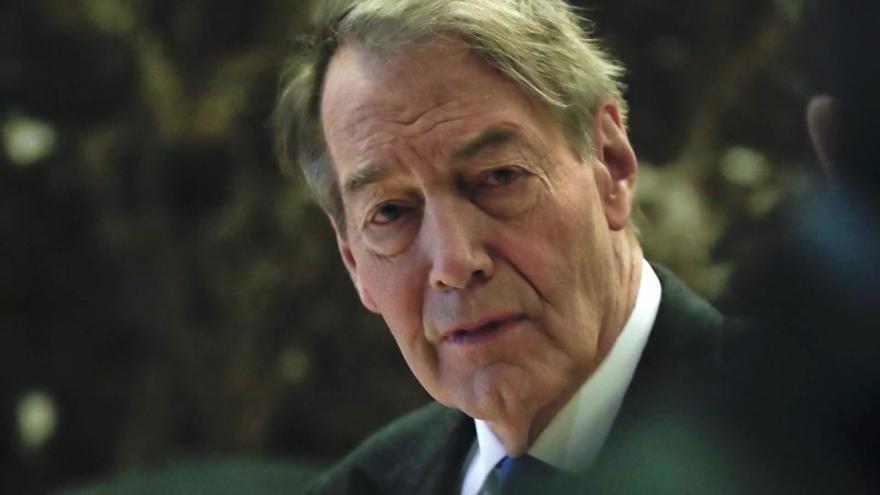 Rose was fired as "CBS This Morning" anchor and his PBS interview show cancelled after the Post reported in November about women who said Rose groped them, made lewd remarks or walked around naked in their presence. In a story published Thursday, the Post said it had found 27 more women who said Rose harassed them.

CBS News' top managers have said they were unaware of Rose's behavior until last November, and are working to create a safe environment.

The Post says Rose told the newspaper that its story was inaccurate and unfair.