More US beef being recalled over salmonella fears 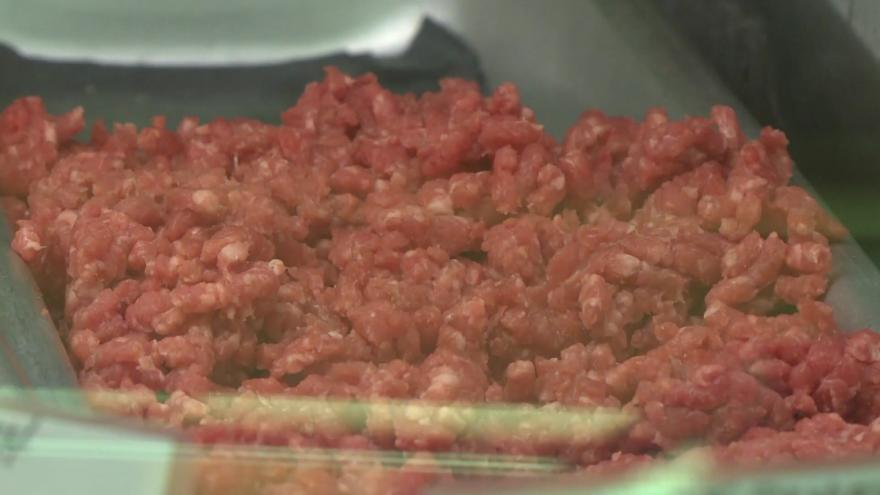 NEW YORK (AP) — More U.S. beef is being recalled because it may be contaminated with salmonella.

The U.S. Department of Agriculture said Tuesday a unit of Brazil's JBS is now recalling a total of more than 12 million pounds (5.44 million kilograms) of raw beef that was shipped around the U.S.

The products were packaged between late July and September. The USDA says any products still in people's freezers should be thrown away. It says 246 illnesses have been reported.

The USDA says salmonella is prevalent in raw poultry and meat and is reminding people to properly cook and handle meat. It says cooking kills salmonella.