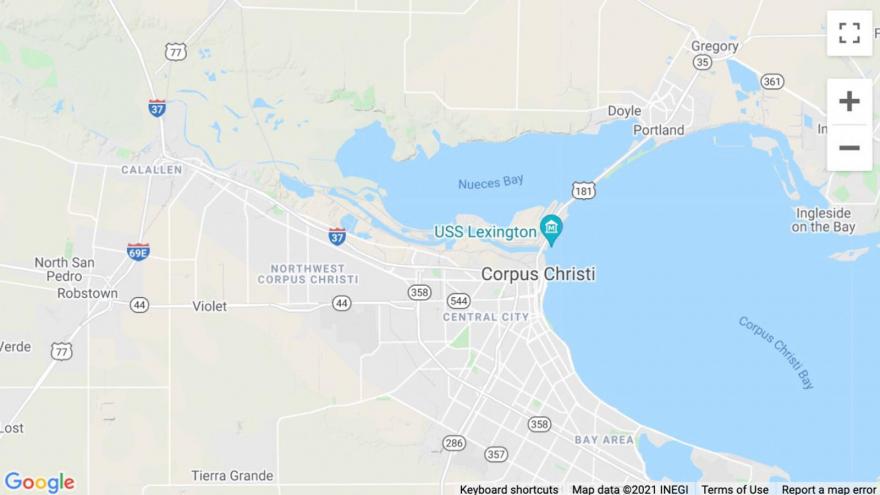 The US Marshals Service announced the end of a 26-long-week, multiagency crime sweep, resulting in the arrest of more than 350 people on the Gulf Coast.

(CNN) -- The US Marshals Service announced the end of a 26-long-week, multiagency crime sweep, resulting in the arrest of more than 350 people on the Gulf Coast.

The action, dubbed "Operation Triple Beam - Third Coast," targeted documented gang members and violent offenders, and sought to identify targets and collect criminal intelligence, the US Marshals said in a statement on Monday. The operation began April 7 and ended September 30.

"As violent crime and gang violence continue to rise and plague our cities and counties, those of us in the law enforcement community must be ready and willing to engage," T. Michael O'Connor, US Marshal for the Southern District of Texas, said in the statement. "The goal of Operation Triple Beam is to foster safer communities by providing immediate relief from gang-related violence by investigating and arresting fugitive gang members and the criminal organizations responsible for committing violent crimes."

Among the agencies participating in the operation were the Corpus Christi Police Department; Nueces County Sheriff's Office; Texas Department of Public Safety; Homeland Security Investigations; US Drug Enforcement Administration; and the Bureau of Alcohol, Tobacco, Firearms and Explosives.

"I am extremely proud of all our law enforcement partners who have worked so diligently these past several months," O'Connor said.