More than 30 people, including children, killed in stampede at church event in Nigeria 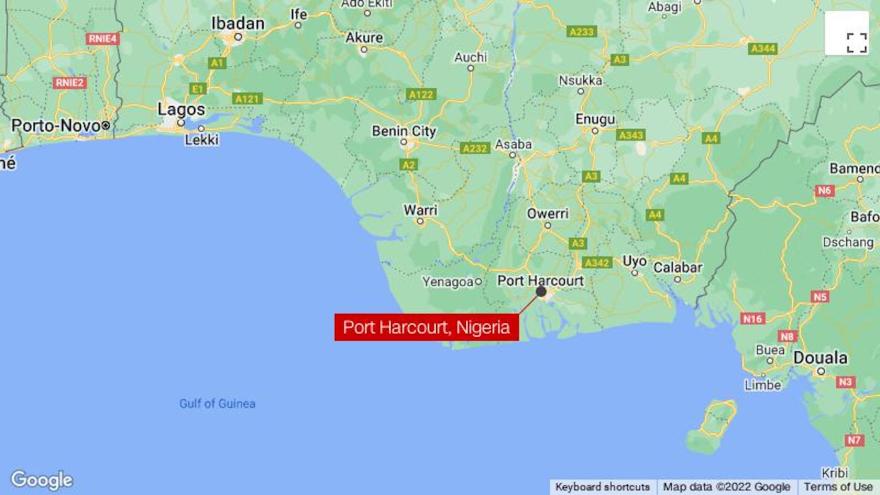 (CNN) -- More than 30 people were killed and others injured when a stampede broke out at a church event in the southeastern Nigerian city of Port Harcourt on Saturday, according to police and security officials.

Most of the casualties were children.

The incident took place at a local polo club, where the nearby Kings Assembly Church had organized a gift donation drive, according to Olufemi Ayodele, a regional spokesman for Nigeria's Civil Defense Corps.

"During the process of distributing the gift items, there was a stampede due to overcrowding," he said. "Casualties were children mostly."

Thirty-one people have been confirmed dead, Woyengikuro Iringe-Koko said. Seven injured people were hospitalized after the incident, she added.