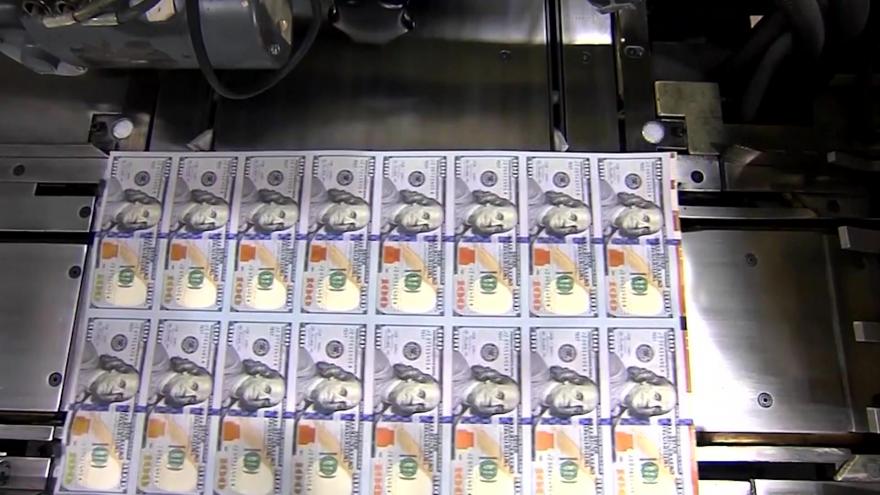 FRANKFURT, Germany (AP) — More than 130 countries have agreed on a tentative deal that would make sweeping changes to how big, multinational companies are taxed in order to deter them from stashing their profits in offshore tax havens where they pay little or no tax.

U.S. President Joe Biden has been one of the driving forces behind the agreement as governments around the world seek to boost revenue following the COVID-19 pandemic.

The agreement was announced by the Paris-based Organization for Cooperation and Economic Development, which hosted the talks.