More than 1,300 US flights canceled nationwide, Dallas airports hard hit due to storms 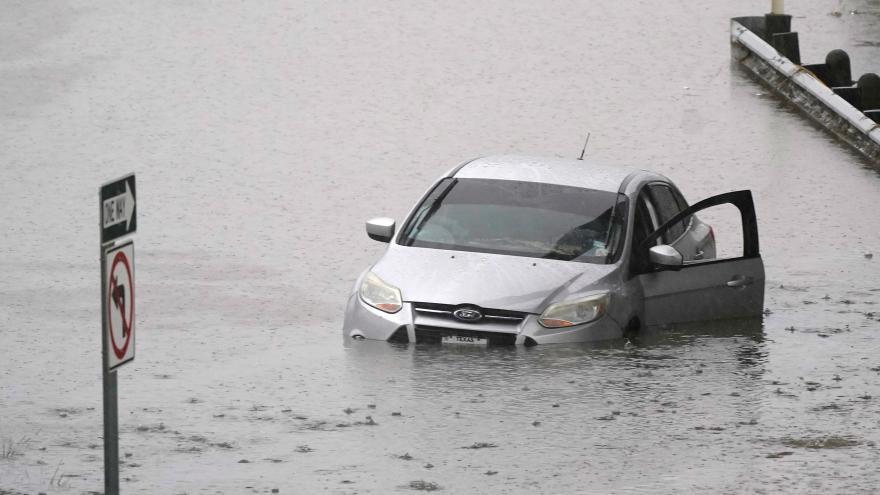 Nine hundred US flights were canceled on Sunday, according to FlightAware.

Dallas-Fort Worth International Airport has been particularly hard hit, with hundreds of flights to and from the airport canceled and about half of its departing flights delayed, FlightAware data showed.

The Dallas/Fort Worth area has been drenched by heavy rains and flooding. Travelers in other Texas airports, including Dallas Love Field, Houston and Austin also faced heavy cancellations and delays due to severe weather.

Also contributing to the cancellations and delays nationwide were the three New York metro area airports. Fifteen percent of Newark Liberty's flights were canceled. JFK and LaGuardia airports had many cancellations and hundreds of delays.

"Operations at Chicago O'Hare International Airport are normal after the FAA slowed traffic for roughly an hour earlier this evening. Winds and COVID-related staffing paused departures to O'Hare from some airports in the Midwest," FAA said in a statement.