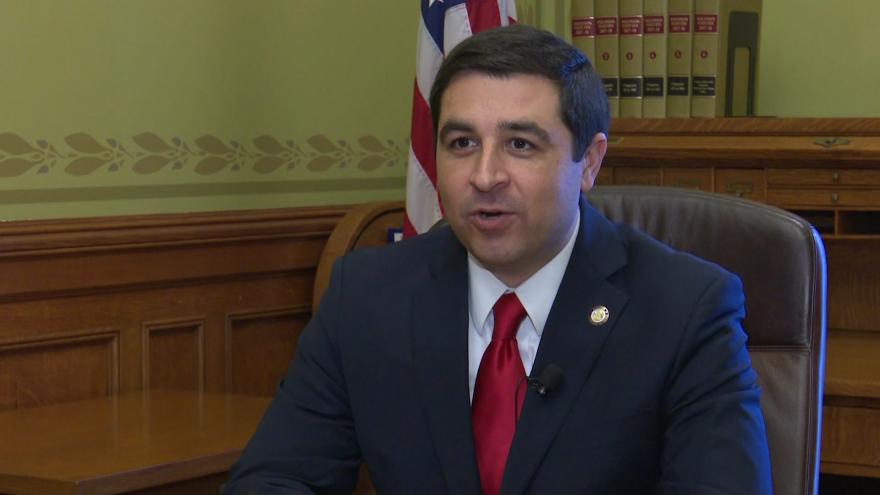 MADISON, Wis. (AP) — More groups are calling on Wisconsin's attorney general to remove the head of the state's Natural Resources Board before its August meeting.

Fred Prehn, whose six-year term expired on May 1, has refused to vacate his position, citing a state law that allows him to continue to serve until the state Senate confirms his replacement.

Republicans control the Senate and have yet to schedule a confirmation hearing. Kaul received two letters from a total of eight group last week complaining that Prehn's presence on the board is hurting public trust.

Prehn says his decision to remain was not political and questioned the motivations behind the a complaint from the Human Society, referring to plans for the board to take action on the wolf hunt at next month's meeting.