Months of anxiety for Wisconsin manufacturers amid trade war 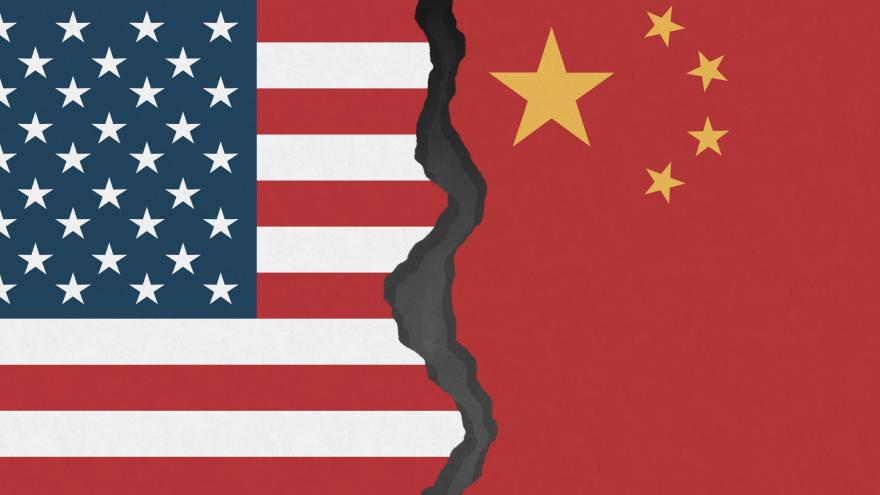 MEQUON, Wis. (AP) -- The trade war between the United States and China has made for a nerve-wracking summer of uncertainty in Wisconsin for manufacturing companies vital to the state's economy.

The Trump administration's thrust-and-parry trade moves with China and other countries have left a suburban Milwaukee company that makes levels bracing for an estimated $3.7 million increase in annual costs. About half of the levels the company sells are imported from China.

The company is raising prices on the levels it sells to big box stores and has discussed moving some of its manufacturing from China to another country to avoid tariffs.

But as companies across America struggle to adapt, the options that Johnson Level and Tool faces underscores there are no easy answers and no surefire way to avoid higher prices.