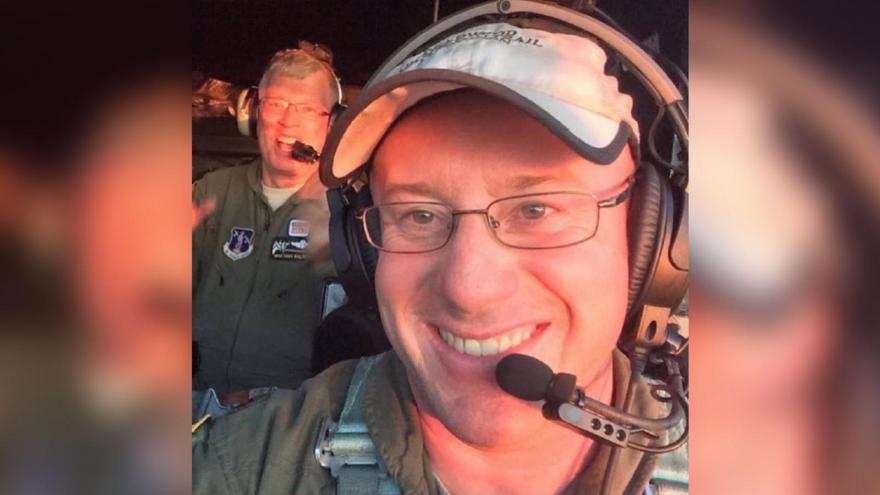 Flags flew at half-staff across Montana to honor Lt. Col. Ian McBeth, a pilot who died in a plane crash while fighting Australia's wildfires.

(CNN) -- Flags are flying at half-staff Saturday across Montana to honor a pilot who died in a plane crash while fighting Australia's wildfires.

"Ian was a devoted father and husband, a brave first responder, and a selfless service member who made the ultimate sacrifice helping the people of Australia combat the catastrophic wildfires devastating their country," Montana Gov. Steve Bullock said in issuing the order to lower the flags.

"Our service members and their families already sacrifice so much, and Ian took his call of duty even further to help those in need across the world."

The cause of the crash was not immediately known.