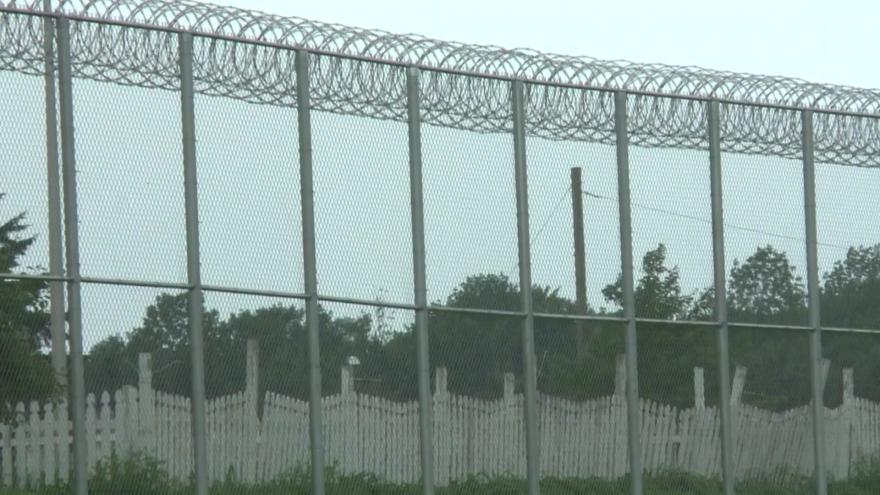 Attorney Teresa Abreau has been monitoring the prison outside Irma since January. A federal judge appointed her to the position after the state settled an American Civil Liberties lawsuit alleging conditions were so deplorable that they amounted to cruel and unusual punishment.

She found a significant reduction in strip searches and the use of pepper spray. The chemical was used five times in July and once in August.

Compliance with a rule prohibiting solitary confinement unless an inmate presents a serious threat to others also has improved and guard vacancy rates dropped from 50% to 7% between May and September.