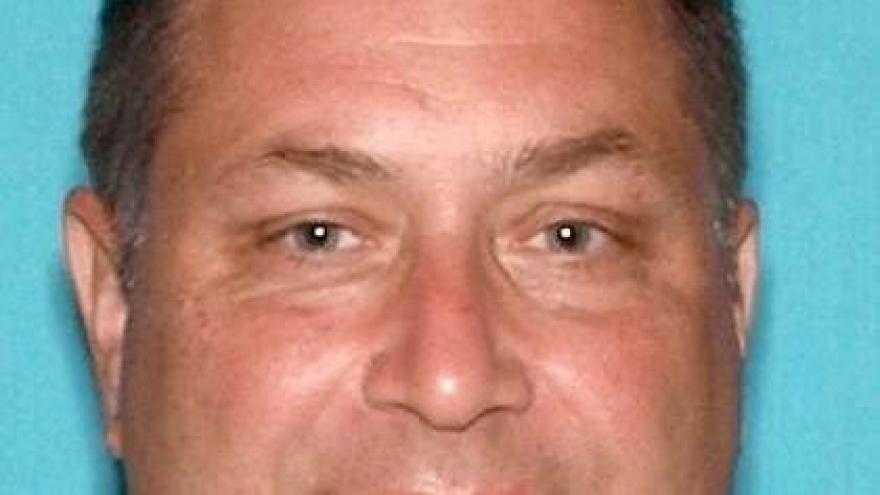 Paul J. Caneiro, 51, accused of killing of his younger brother, sister-in-law and the couple's children at their New Jersey mansion just days before Thanksgiving was indicted Monday.

(CNN) -- The man accused of killing of his younger brother, sister-in-law and the couple's children at their New Jersey mansion just days before Thanksgiving was indicted Monday.

Caneiro also is charged with two counts of second-degree aggravated arson. He is accused of setting fire to both his brother's home and his own mansion, both located in Ocean Township, on November 20.

Paul Caneiro returned to his nearby home where, with his own family inside, he set a second fire in an attempt to destroy evidence and create an illusion that the entire family was being targeted, the prosecutor said.

The suspect's attorneys have said their client was wrongfully accused and that he "had absolutely nothing to do with these horrific crimes."

Attorneys Mitchell Ansell and Robert Honecker released a statement Monday saying they were reviewing the indictment and discussing the issues it raised.

"Under the court rules we now have access for the first time to all of the state's evidence in this matter," they said. "We also have to review that evidence to identify any issues that may relate to the case. We will have additional comment at the appropriate time."

Brothers allegedly had been arguing about money

The brothers owned two businesses together: Square One Consulting and EcoStar Pest Management. Just days before the slayings, Keith Caneiro had sent an email to business associates saying that money was missing from the business, according to an affidavit released with the indictment.

In the email, Keith said he would be discontinuing payments intended for Paul, until he could locate the missing money.

The email was forwarded by Keith to a man identified in court records as "C.C." who investigators indicate was a brother of Keith and Paul. The third brother told investigators that "Keith told him that he was frustrated with Paul and the amount of money Paul spent from their business accounts."

The third brother told investigators that, "Keith indicated that he wanted to sell one of the businesses." The affidavit states that Keith owned the majority of Square One Consulting and they owned EcoStar Pest Management equally, according to an interview with an office manager for the businesses.

The office manager also told investigators that "in the past year, Keith has told her to stop payments [intended for Paul] because of arguments over money."

Paul Caneiro allegedly stole from his brother Keith's family, to the value of $75,000 or more, the indictment says. The indictment alleges that occurred between January 2017 and the day before the killings, although it is unclear what items the charge relates to.

Based on the investigation's findings related to the brother's financial disagreements, Monday's indictment accuses Paul Caneiro of killing his brother and family with the aim of financial gain.

In November, Honecker told CNN that the brothers were best friends who talked almost daily, adding he had no reason to believe there was animosity between them.

Caneiro remains detained pending trial, according to the prosecutor's office. He faces a maximum sentence of life imprisonment without parole on each count of murder if convicted.