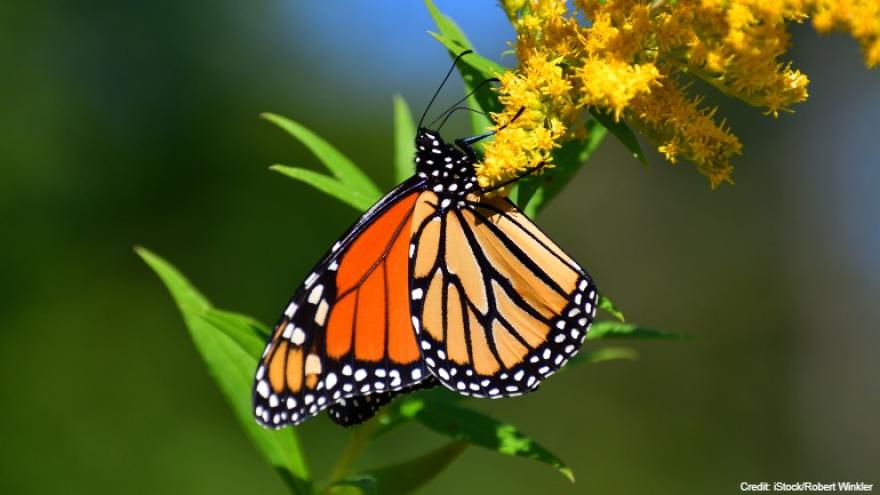 SAN FRANCISCO (AP) — Researchers say the number of western monarch butterflies wintering along the California coast has plummeted to a record low, putting the orange-and-black insects closer to extinction.

An annual winter count by an environmental group recorded fewer than 2,000 butterflies.

That's a massive decline from the tens of thousands tallied in recent years and the millions that clustered in trees from Northern to Southern California in the 1980s.

Monarch butterflies are typically seen from November to March in forested groves along the California coast, but their numbers have been declining for years.

The butterflies are threatened by pesticides, herbicides and destruction of their habitat along their migratory route.