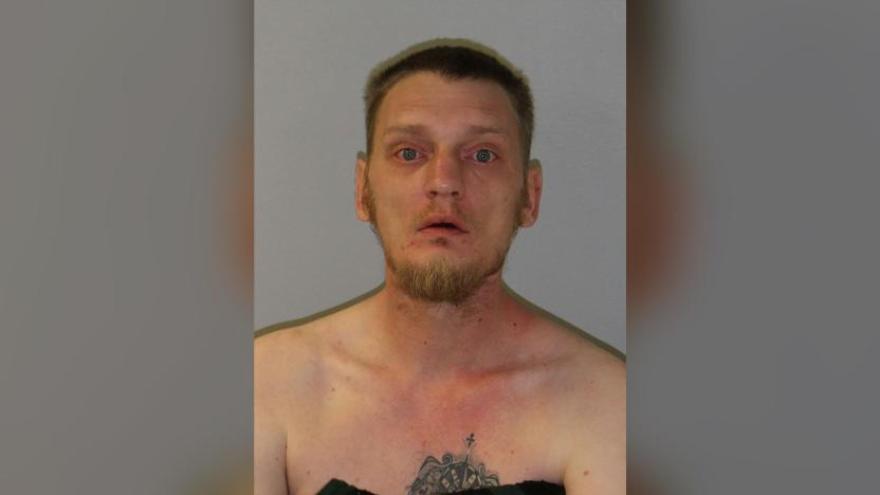 A Ring doorbell camera captured the attempted abduction of a 6-year-old girl from the front of her house in Hamilton, Ohio. Deric McPherson is currently being held in Butler County Jail on a 5th degree felony abduction charge.

(CNN) -- A Ring doorbell camera captured the attempted abduction of a 6-year-old girl from the front of her house Tuesday in Hamilton, Ohio, according to court documents and the security camera footage obtained by CNN.

The video shows the girl standing next to a garbage can at the curb of a front yard, when a man, identified in court records as 33-year-old Deric McPherson, walks toward her and appears to touch her before turning back and dragging her down the sidewalk by her arm before she runs away.

Mandie Miller, the girl's mother, told CNN Friday her daughter was taking out the garbage, as she's done many times before, when McPherson reached out and groped her daughter.

Miller said McPherson let go after her daughter screamed, which is heard on the video recording.

"She came in with a blood-curling scream, she ran into the living room she said, 'mommy someone tried to take me, he touched my private parts,'" Miller said. "I went outside and saw him walking down the sidewalk."

Miller said she and her husband both tried to chase McPherson down the street by foot before her husband got in his car and followed McPherson until he was ultimately apprehended by Hamilton Police.

McPherson is currently being held in Butler County Jail on a 5th degree felony abduction charge.

It is unclear when McPherson will next appear in court.

CNN has reached out to McPherson's attorney for comment.