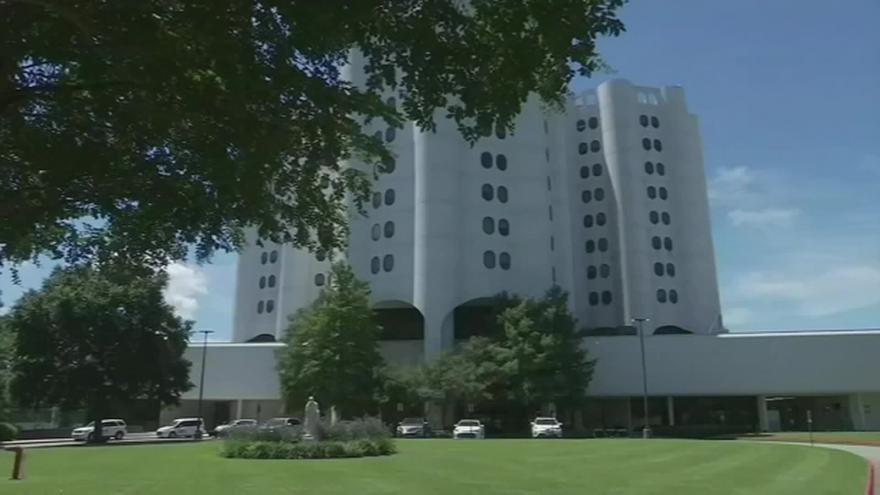 Mobile County Sheriff’s investigators say Malpas was an avid drug user while she was pregnant with a little girl and that drug use killed the baby.

“Are you feeling remorseful at all,” a reporter asked. “Of course,” she said.

Investigators say Malpas admitted to using heroin and meth while pregnant, even shooting up while giving birth at her West Mobile home on March 5th. MCSO says paramedics arrived to find the needle still in her arm.

“She admitted that when she felt the labor pains and felt the child breaching she did self-administer a large dose of heroin,” said Sgt. Mark Bailey with MCSO’s Major Crimes Unit.

Malpas and the baby who was struggling to breathe were rushed to Providence Hospital. Investigators say more than an hour after arriving, the baby died.

“This is different, usually don’t have a woman give birth in her own residence and inject herself during childbirth with a large dose of heroin intentionally,” Sgt. Bailey said.

Malpas is charged with chemical endangerment of a child resulting in death and investigators say it carries the same penalty as murder.

“I’m sorry,” she said as she was taken to jail.

Despite that statement, throughout their investigation detectives say she has not shown any remorse.

MCSO says she has other kids, but does not have custody.

Once in the back of the police car, the tears started flowing.

Once the toxicology report comes back, MCSO says the charges could be upgraded to murder.

Maplas is set to have a bond hearing Friday morning at 8:30 in front of Judge Zack Moore.