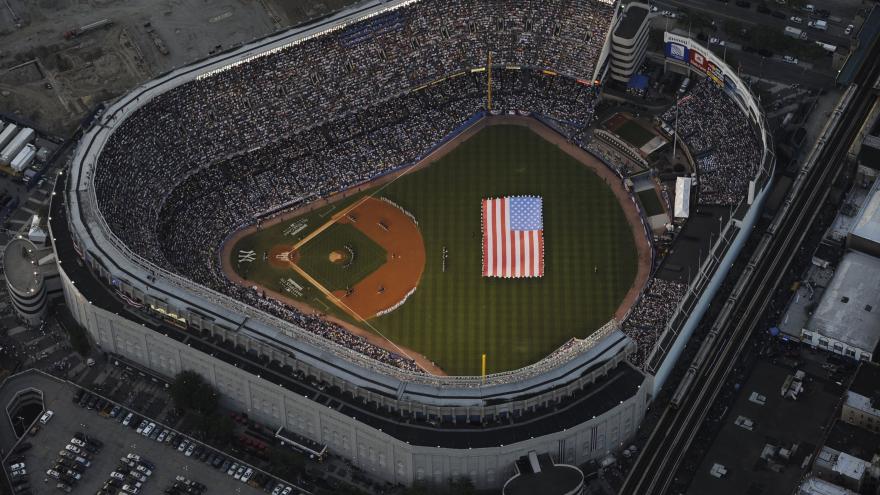 (CNN) -- Major League Baseball Commissioner Rob Manfred announced Tuesday that all 30 major league teams have committed $1 million each to help assist thousands of ballpark employees affected by the delay in start of the baseball season.

This is the largest commitment by the four major American sports leagues to support stadium workers amidst the work stoppage.

"Motivated by desire to help some of the most valuable members of the baseball community, each Club has committed $1 million," said Manfred in the statement. "The individual clubs will be announcing more details surrounding this support effort in their local communities."

Many ballpark employees across the league -- such as ushers and vendors -- are paid per hour or per game and will be unable to work with the start of the season being pushed back.

Last week, the league announced that spring training would be canceled as a result of the coronavirus outbreak, and Manfred announced Monday that the start of the 2020 MLB season would be delayed indefinitely.

"The timing of these announcements will vary because of the need to coordinate with state and local laws as well as collective bargaining obligations in an effort to maximize the benefits realized by each group of employees," Manfred said. " I am proud that our clubs came together so quickly and uniformly to support these individuals who provide so much to the game we love."