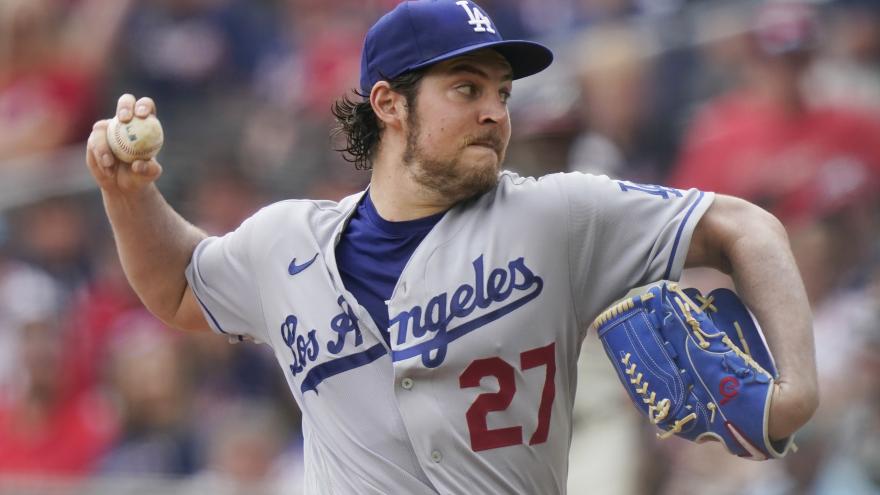 In a statement, Commissioner Robert Manfred Jr. said following an extensive investigation, Bauer has received a suspension for 324 championship season games (representing two full seasons) without pay, effective Friday. The league did not disclose details of its investigation.

In a post on Twitter, Bauer, 31, said, "In the strongest possible terms, I deny committing any violation of the league's domestic violence & sexual assault policy. I am appealing this action and expect to prevail."

In their own statement posted online, the Dodgers said their organization takes "all allegations of this nature very seriously and does not condone or excuse any acts of domestic violence or sexual assault."

"We've cooperated fully with MLB's investigation since it began, and we fully support MLB's Joint Domestic Violence, Sexual Assault, and Child Abuse Policy, and the Commissioner's enforcement of the Policy," the team said in a statement. "We understand that Trevor has the right to appeal the Commissioner's decision."