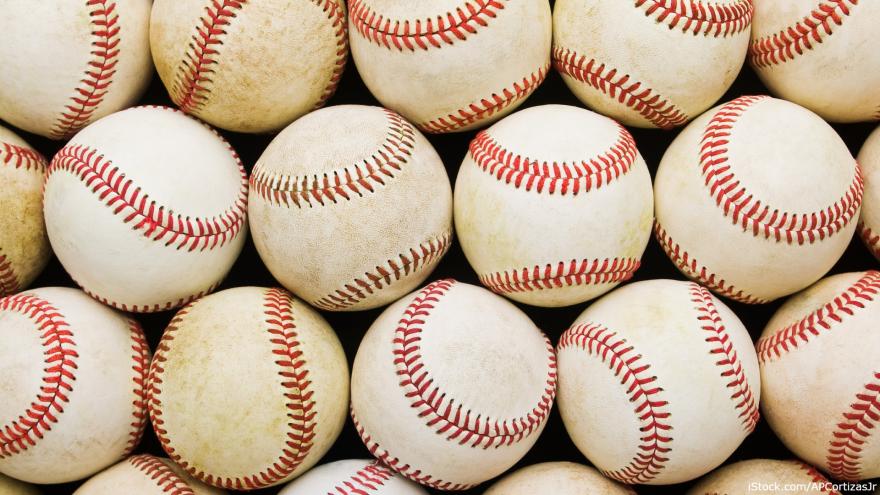 NEW YORK (AP) — Major League Baseball and its locked-out players have agreed to negotiate on an international amateur draft, paving the way for renewed economic talks.

Under an agreement reached on the 99th day of a lockout that has delayed the season, the sides agreed to a July 25 deadline to establish an international draft that would start in 2024.

Talks aimed at ending the lockout bogged down on the draft issue Wednesday, and baseball Commissioner Rob Manfred canceled 93 more games, raising the total to 184.

He said opening day, originally scheduled for March 31, would be no earlier than April 14.