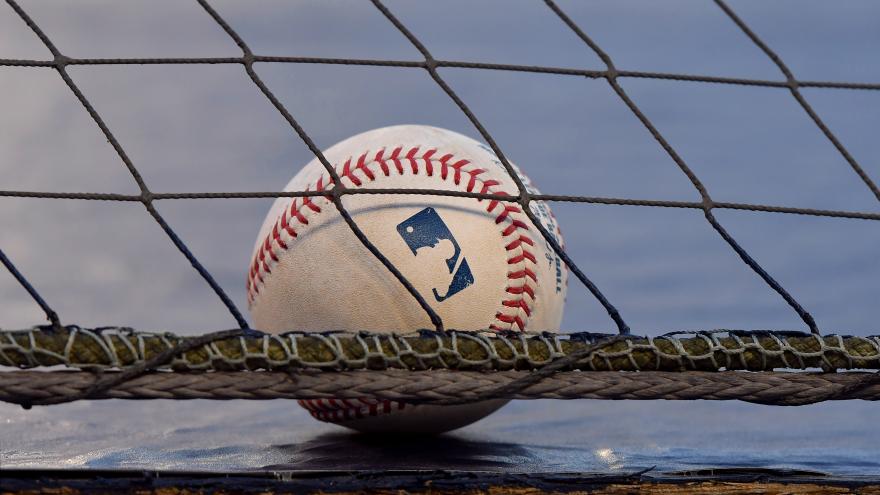 "While negotiations have yet to result in an agreement, we are committed to working around the clock through Monday's deadline," MLB said in a statement.

Last week, MLB announced the cancellation of some scheduled preseason games. The games, which were set to begin on February 26, with some exhibition games beginning a day earlier, would no longer start earlier than March 5. Now the league has canceled games through March 7.

"We hope to preserve the full regular season that our fans deserve and the four weeks of Spring Training that players will need to get ready," the league said.

Members of the players' union, the Major League Baseball Players Association, and the league are holding face-to-face meetings in Jupiter, Florida, to negotiate a new collective bargaining agreement contract.

"All 30 Clubs remain unified in their strong desire to bring players back to the field and fans back to the stands. Because we are seeking an agreement that is fair to each side, we have been responsive to the stated goals of players," the MLB said.

The league has set a Monday deadline to reach a deal on an agreement with the players' union so there could be typical 162-game season, a source familiar with the situation told CNN.

CNN has reached out to the the MLBPA for comment but has not yet received a response.