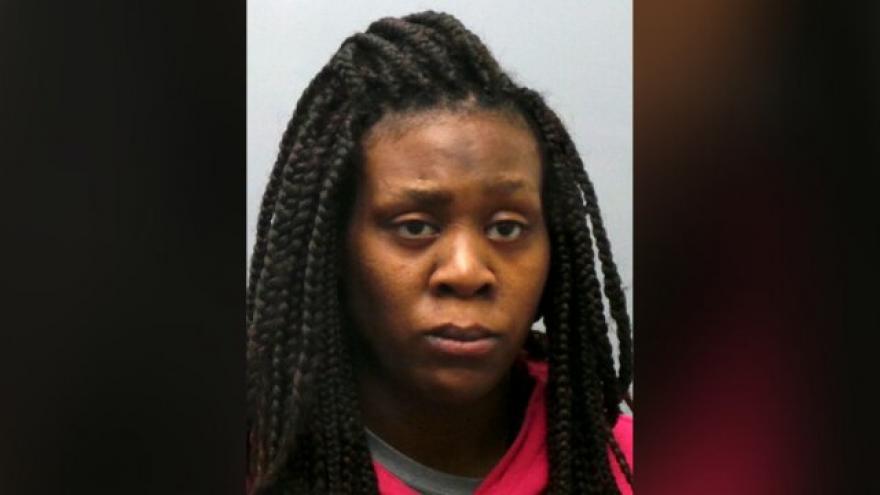 ST. LOUIS, MO (KCTV) -- A mother has been charged with murder after her newborn twins were found dead Wednesday morning.

Officers from the North County Precinct were called to the 2100 block of Roundtree Drive shortly before 7:30 a.m. When they arrived, they found two babies, a girl and boy, dead.

St. Louis County police said the mother told them she went into labor unexpectedly and the twins were stillborn.

Around 11:30 a.m. Thursday, officers said the incident was re-classified as suspicious deaths.

On Saturday, police said the twins were carried full term and neither was stillborn. The mother, 25, was taken into custody.

On Sunday, the St. Louis County Prosecuting Attorney’s Office charged Maya Caston with second-degree murder and abuse and neglect. Police said Catson covered her children's mouths and noses with a towel and a blanket and concealed them. Police said she failed to get medical attention and the baby boy and girl died as a result.