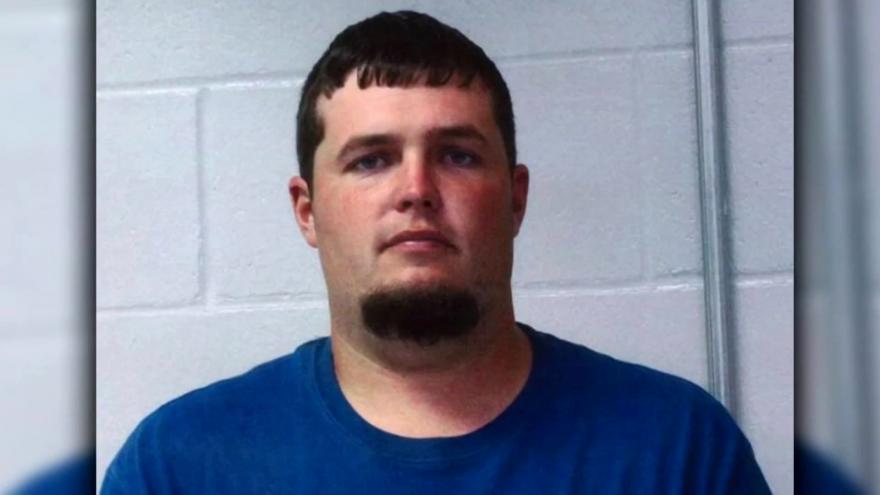 (AP) -- A Missouri farmer accused of attempting to cover up a $215,000 cattle fraud scheme by killing two Wisconsin brothers has been indicted on a federal mail fraud charge.

Twenty-seven-year-old Garland Joseph Nelson already is awaiting trial on state murder and other charges in the deaths of 24-year-old Justin Diemel and 35-year-old Nicholas Diemel, of Shawano County, Wisconsin.

Their burned remains were found in Missouri and Nebraska after they disappeared while visiting Nelson's farm in northwest Missouri in July 2019.

The federal charge filed Tuesday focuses on the financial deal that brought the brothers to Missouri.